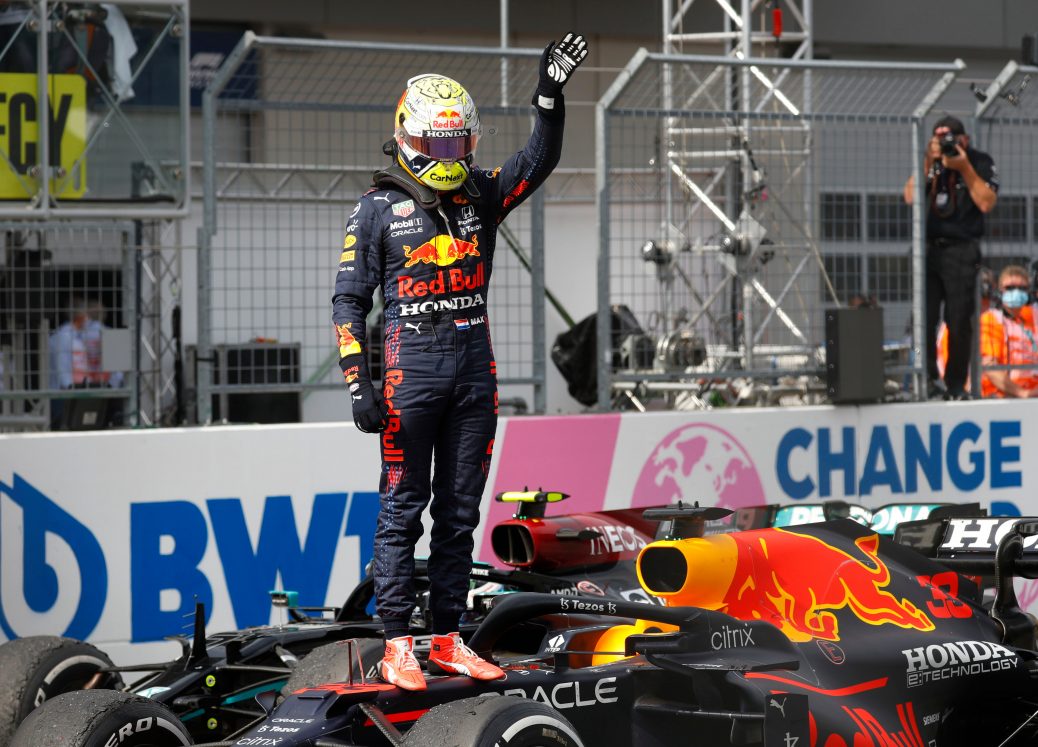 MAX VERSTAPPEN has picked up another win in Austria and labelled the car’s performance even “better than last week”. Lewis Hamilton might have to wait for title No.8 after Max Verstappen took a whopping lead in the drivers’ championship. Lewis Hamilton has admitted that Mercedes are ‘miles off’ Red Bull after seeing Max Verstappen win his third race on the bounce at the Austrian GP. Lewis Hamilton started proceedings in fourth, but quickly managed to leapfrog Sergio Perez and then Lando Norris into second – with the latter being slapped with a five second penalty. But the Brit was reeled in by team-mate Valtteri Bottas during lap 54, with Norris also overtaking him as he fell back to fourth. The Brit, who let’s remember has served a five second time penalty, passes Hamilton and goes into third. The Finn goes into P2 and Hamilton is in third and will come under pressure from Norris. He has a five second penalty for forcing a driver off the track – same penalty Norris received.

Great to see McLaren back on the podium again!