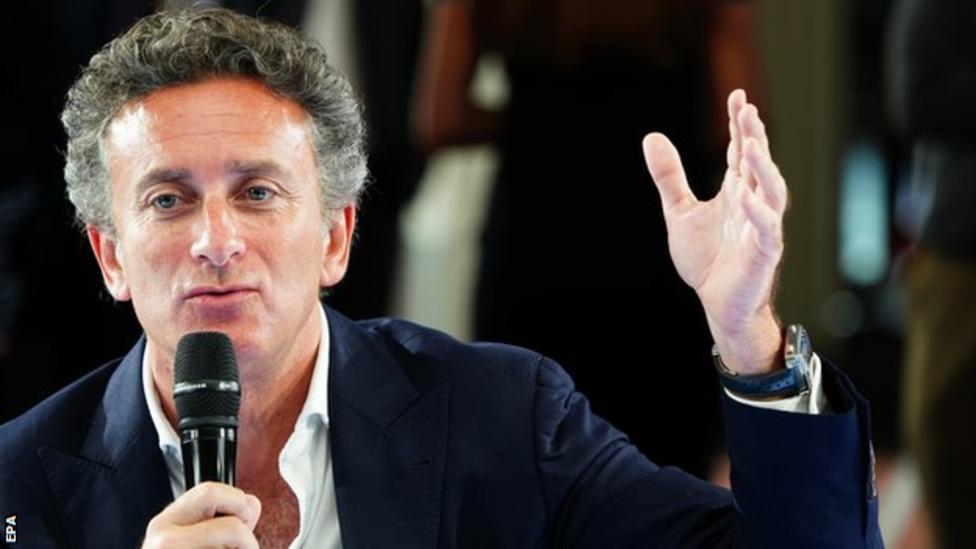 Formula 1 teams should have no say in the governance of the sport, says Formula E founder Alejandro Agag.
After a start-to-finish win in France, Hamilton put the blame on the sport’s bosses and former F1 leader Bernie Ecclestone for the unexciting races.
Agag said: “What happened in Formula 1 is the fault of the teams.
The Spaniard, who is also the chief executive of the all-electric Formula E series, added: “The only way for Formula 1 in the future to have a healthy championship is to get the teams out of the governance completely.