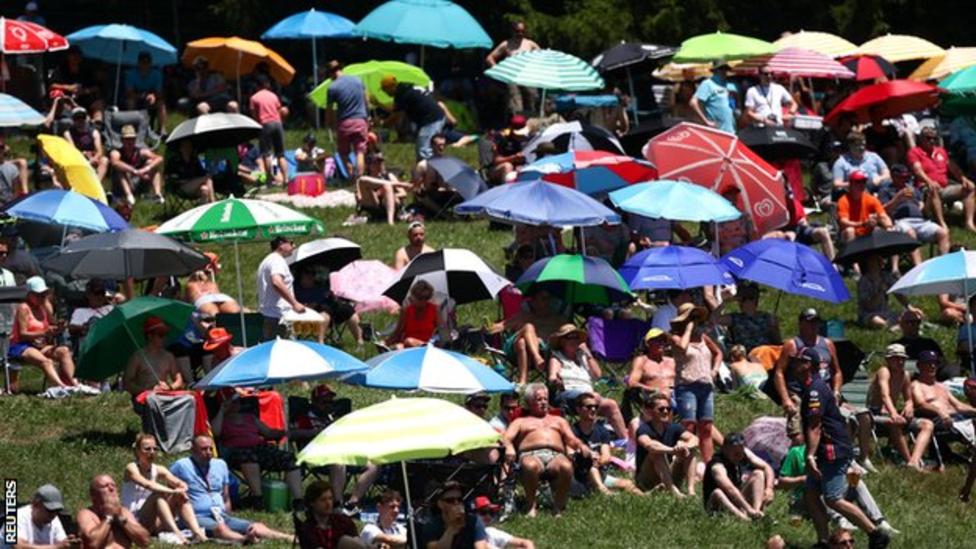 Vettel’s car had a problem with the air-pressure line to the engine and Ferrari had to withdraw him from qualifying after failing to fix it in time.
“Charles has been quick all weekend,” Lewis Hamilton said.
Leclerc has looked the faster Ferrari driver for much of the weekend and delivered on his potential to take his second pole.
Three drivers from three different teams in the first three positions sets up a tantalising prospect for the race, especially as Leclerc will start on the faster, soft tyres, and Hamilton, Verstappen and Bottas on the slower but more durable mediums.