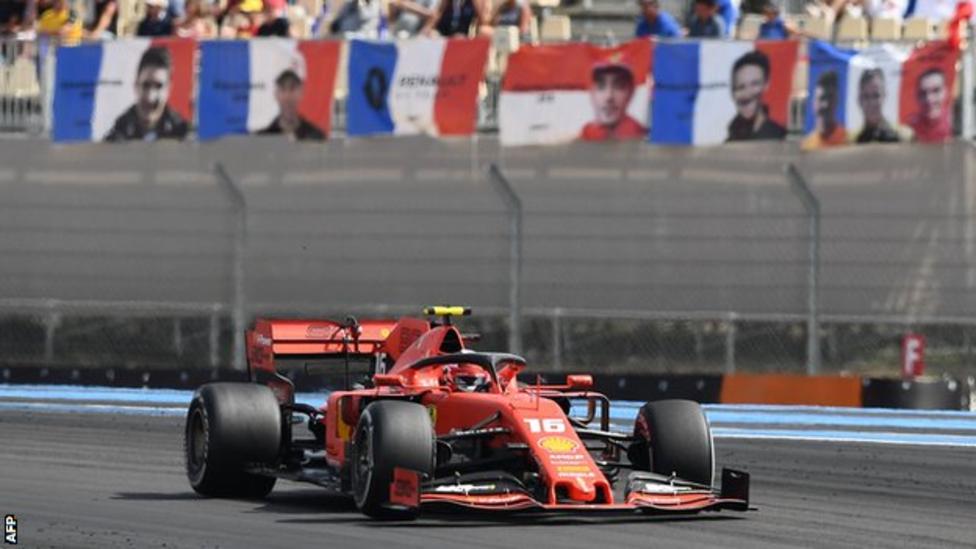 Charles Leclerc has admitted Ferrari are unlikely to catch Mercedes and make a fight of the championship before the end of the season.
Mercedes have won all eight races this season and Ferrari have so far failed in their attempts to close the performance gap between the two cars.
Ferrari: “It’ll be difficult to catch up, but we won’t give up until it’s not possible.”
Leclerc said he did not expect to be able to challenge Hamilton and his team-mate Valtteri Bottas this weekend in Austria, even though the track layout rewards engine power, the only area where Ferrari lead the field.