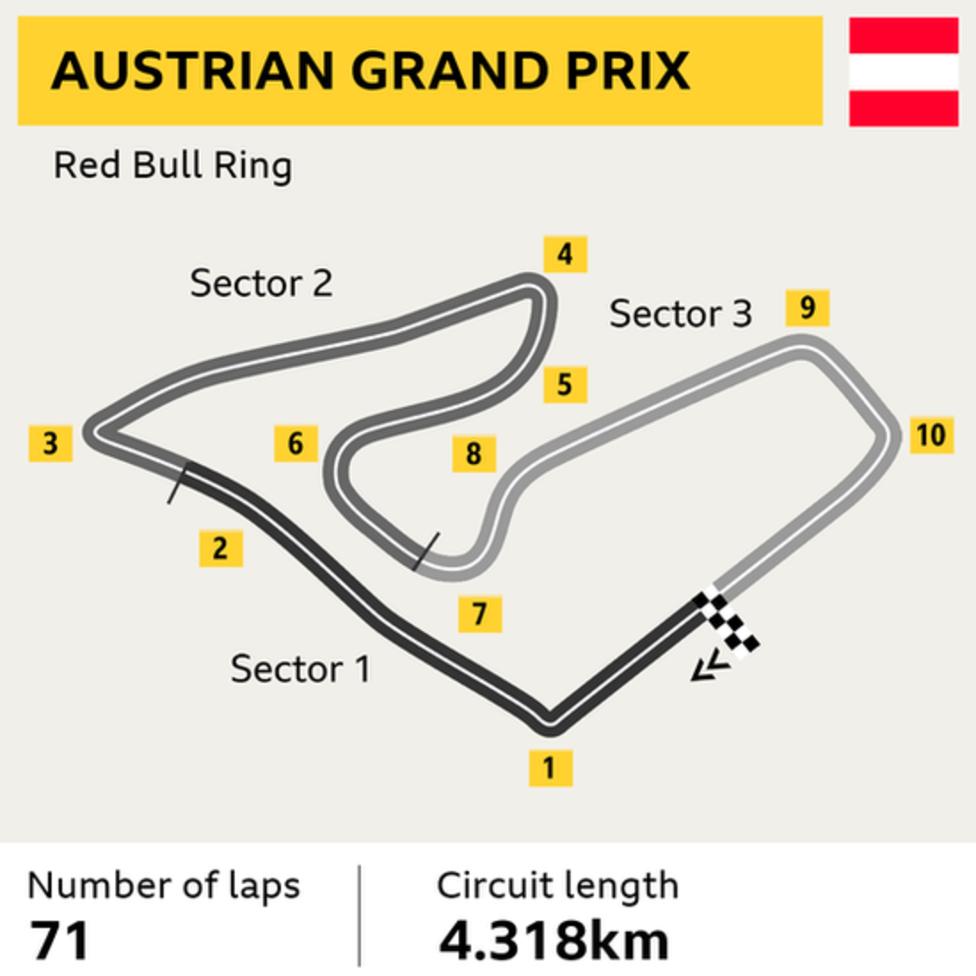 Since the Austrian Grand Prix returned to the Formula 1 calendar in 2014, Ferrari have not won any of the five races, with Mercedes taking four successive victories – 2014, 2015, 2016 and 2017.
But it all counted for nothing anyway as Hamilton’s day ended on the 64th lap with a fuel pressure problem as for just the third time in eight years both Mercedes cars failed to finish a race.
That left Red Bull’s Verstappen to win at the Red Bull Ring, as he held off the then-Ferrari pairing of Kimi Raikkonen and Vettel, who finished second and third respectively.