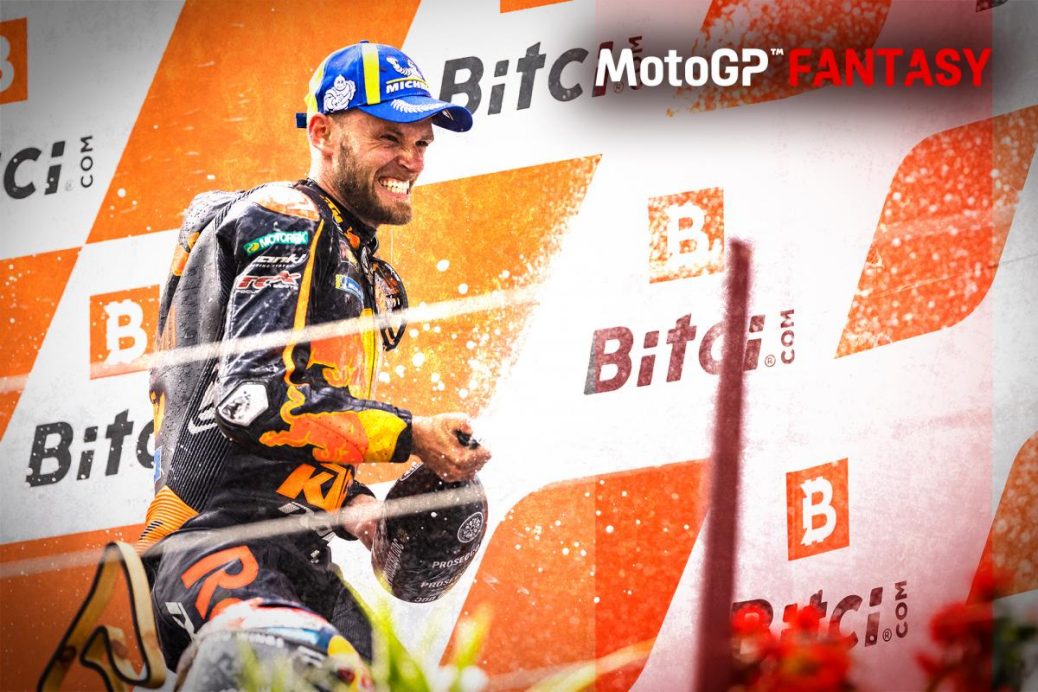 Having finally had time to catch our breaths from a quite sensational Austrian Grand Prix, which saw Brad Binder (Red Bull KTM Factory Racing) take a first win of the season and just his second in the premier class, we now have the opportunity to reflect on how the weekend’s mayhem played out on MotoGP™ Fantasy. The rookie started 17th on the grid and picked up 24 points for advancing his grid position, with a further 11 points for his top five finish. Martin came through Q1 on his way to taking pole in Austria, picking up a total of 15 points for his qualifying efforts. Adding that to the 16 points he earned for a third-place finish, the Spaniard collected  31 points from the weekend. Qualifying 16th on the grid, Lecuona picked up 20 points for advancing his grid position as well as 10 points for his P6 finish, handing him a tidy total of 30 points, enough to earn him a debut appearance in MotoGP™ Fantasy’s Dream Team. In total, the Austrian GP Dream Team scored a total of 190.5 points, and only cost $11.9 million to assemble.