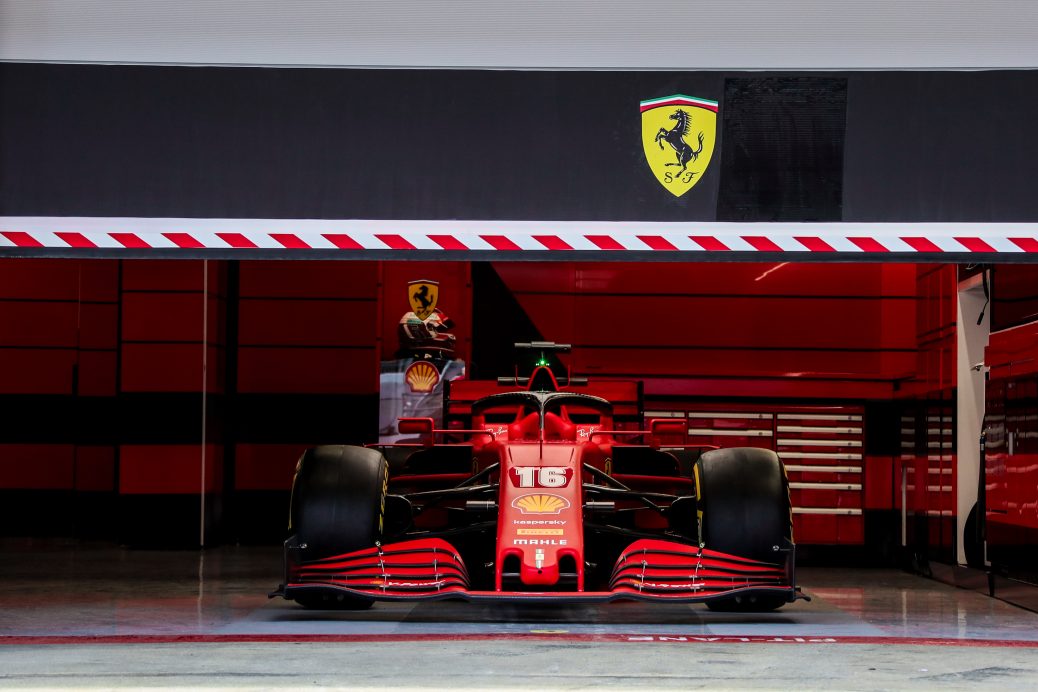 Despite this being a very difficult time in Italy and indeed in the rest of the world, because of concerns about the spread of Coronavirus (Covid-19), the Formula 1 World Championship will start as planned in Australia and Scuderia Ferrari, the only team to have taken part in every year of the series, will be there. The 71st season of the Formula 1 World Championship gets underway at Melbourne’s Albert Park Circuit on Sunday 15 March. The venue has been the scene of the opening round on 22 occasions and this will be the 25th Australian GP to be held here. With a further eleven races in Adelaide from 1985 to 1995, it means this will be the 36th running of this race.

Nine wins. Scuderia Ferrari has nine wins to its name in Australia, the first courtesy of Gerhard Berger in Adelaide in 1987, the last back in 2018 with Sebastian Vettel. The Maranello squad also has a further 16 podium finishes, eight second places and eight thirds. A Ferrari has started from pole six times and set the fastest race lap on nine occasions.

Three DRS zones. The 5.303 kilometre-long track features 16 corners and the race distance is 58 laps. Albert Park is a street circuit, therefore the grip level gradually improves, the more running the cars do, thus rubbering-in the surface. There are three DRS zones: the main straight and the sections between turns 2 and 3 and 12 and 13.

Sebastian Vettel #5
“Say Melbourne and three things come to mind: sunshine, a buzzing atmosphere and bumps. Sunshine, because the weather is usually nice when we race there; the buzzing atmosphere because this city is full of life, making it a pleasure to start the season here, and the bumps because every year we know that the Albert Park track is going to be very bumpy.
In fact, it’s that characteristic which makes this track a real technical challenge and that’s probably the reason we drivers like it so much. The first race of the season is always special and I think it will allow us to get a better idea than we had in testing as to what the hierarchy is between the teams.”

Charles Leclerc #16
“If I had to sum up Melbourne in three words, they would be, beautiful, tricky and fun. Beautiful refers to the city that is vibrant and has a young population that makes it even more lively.
The track is definitely exciting, because it’s a street circuit and I’ve always loved racing between the walls, although it also has some very fast sections. However, it is also definitely tricky because, especially at the start of the weekend, the surface is dirty and doesn’t provide the same grip level you’d find at a permanent track.
The characteristics of the Albert Park track make it unforgiving and any mistake can come at a high price, so when you’re in the cockpit, you have to be fully focused all the time.”

Mattia Binotto Team Principal
“After a long winter working on building and developing our car, the time has come to get a first indication of our performance level and how effective are the improvements we have introduced over the past few months.
We know that the opposition is strong, but we also know that it is the start of a long season where development rate, reliability, and our operational effectiveness will be key. We are gearing up to tackle all these challenges as a united team, conscious of the progress that needs to be made and proud of the support of our fans worldwide.
At what is a difficult time for Italy and the world as a whole, as part of a global sport, it is our obligation to try and put a smile on people’s faces as they prepare to watch the first race of the season with the same sense of anticipation as ourselves.”