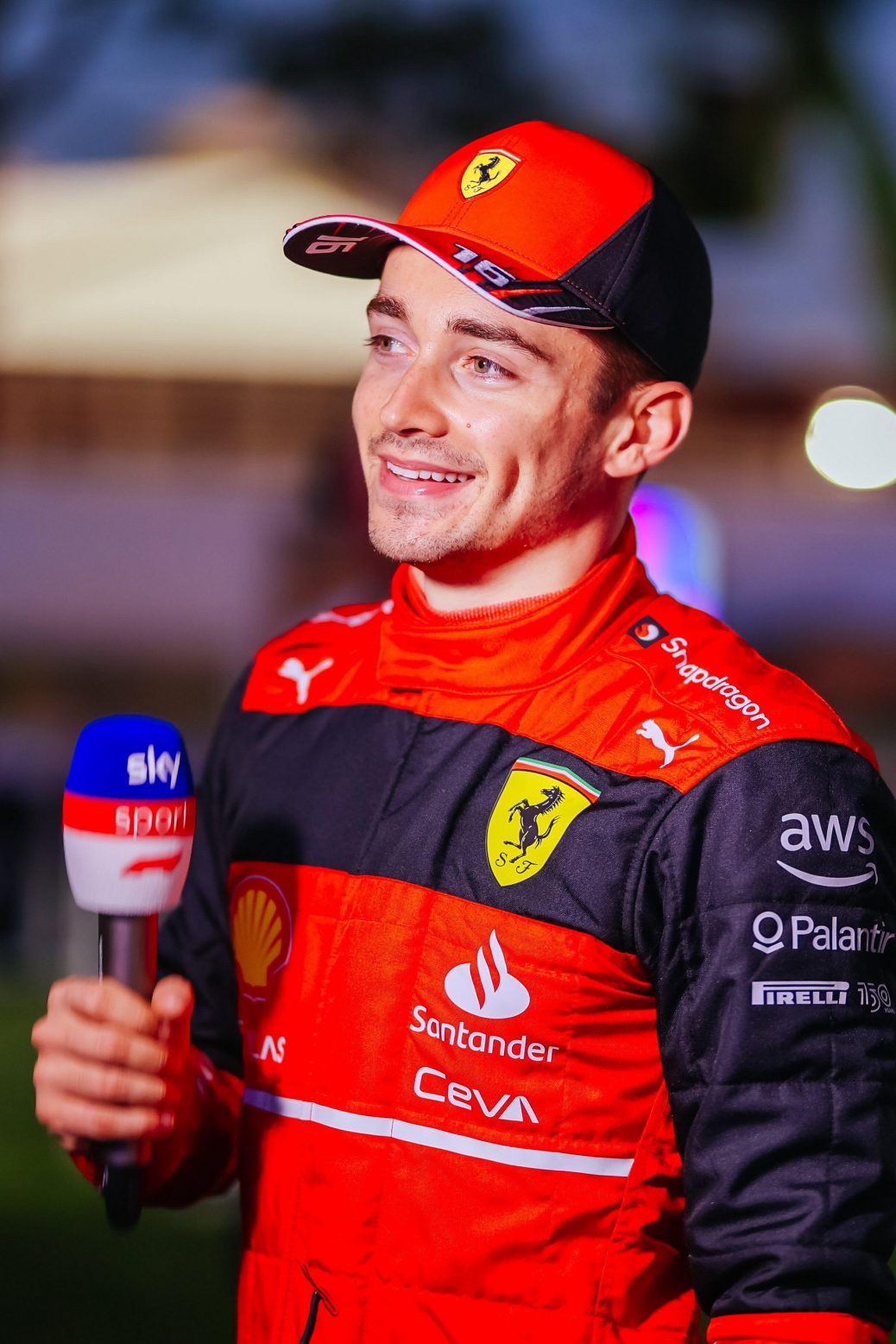 THE Australian Grand Prix has returned with suspense and drama as fans prepare for the finale in Melbourne. Whilst Charles Leclerc secured pole position with arch rival Max Verstappen landing second spot. Ferrari’s Charles Leclerc took top spot ahead of tomorrow’s Australian GP ahead of Red Bull’s Max Verstappen. The 26-year-old from Nuneaton is Red Bull’s development driver and he also races in Formula E for the Andretti team. Dennis is a versatile driver and spends HOURS in Red Bull’s simulator to help fine-tune Verstappen’s race car. Dennis, who will race in the Rome ePrix today, says he enjoys balancing his own racing commitments with working for Red Bull. Hamilton radios his team to complain while Verstappen also radios his team to ask if Hamilton was on a flyer.