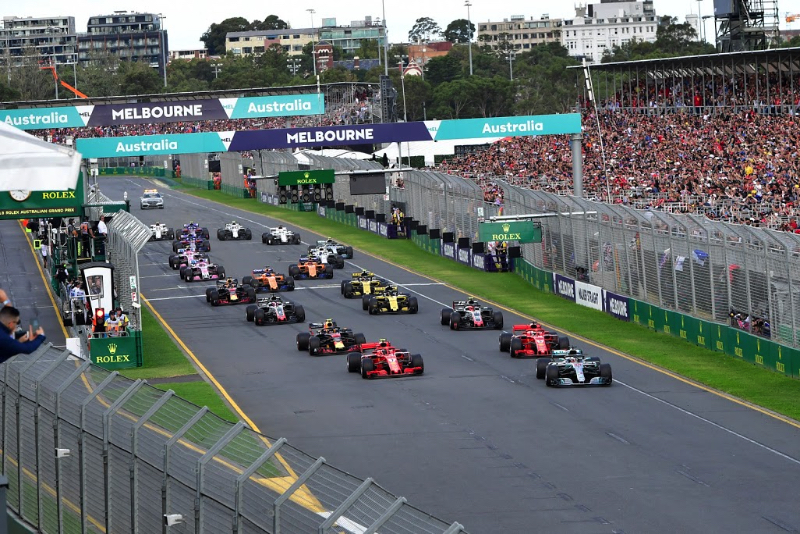 The rumour about Melbourne not being able to host the first race of 2021 as scheduled on March 21 comes amid tough coronavirus restrictions in the country and the reportedly more virulent covid-19 strain circulating the UK. Not cancelled, but postponed,” Aston Martin team owner Stroll is quoted by Speed Week. Stroll’s comments tie in with speculation that, on January 4, new F1 CEO Stefano Domenicali told team bosses of the postponement in a video conference. It is believed Domenicali also said the pre-season test will be moved from Barcelona to Bahrain on March 12-14, with the island Kingdom also set to host the opening race of 2021 on March 28.