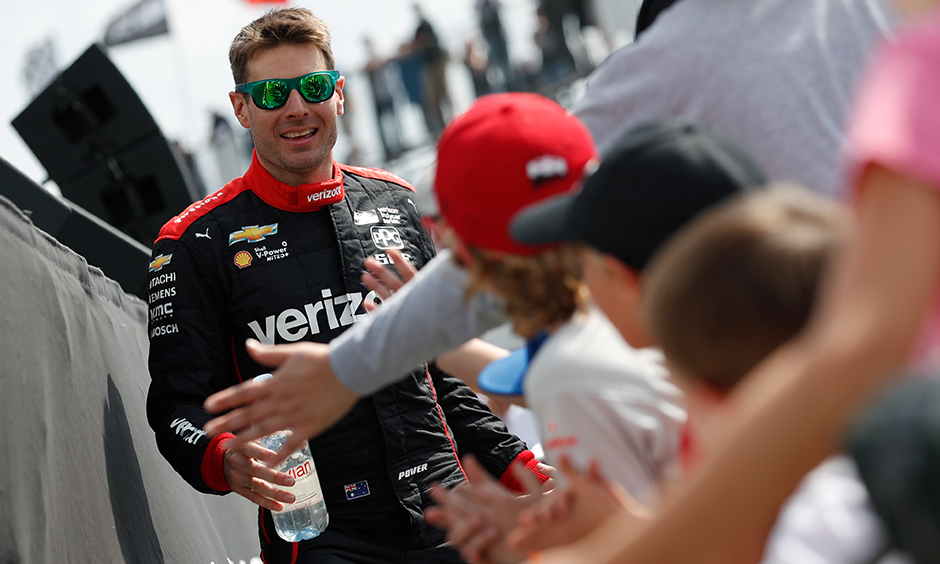 Indianapolis 500 winner Will Power is the newest honorary patron of Mateship, which promotes the connection between Australia and the United States.
“I join Australians and Americans in congratulating Will Power on his tremendous achievement of winning the Indy 500 and I am thrilled to welcome him as an Honorary Patron of our Mateship program on behalf of the Australian Government,” said Joe Hockey, the Australian ambassador to the United States.
“I’m really honored to be among the Mateship patrons,” Will Power said.
Will Power: “I actually met Mr. Rudd in Australia, and he knew who I was.”