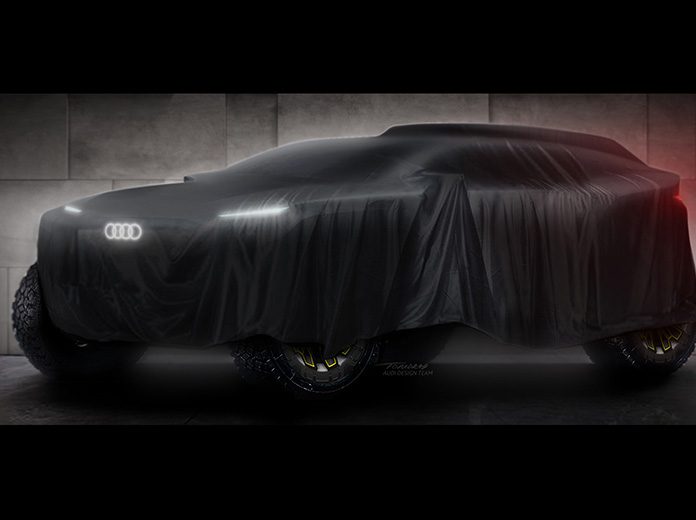 Audi officials have announced plans to compete in the Dakar Rally in 2022 with an innovative prototype that combines an electric drivetrain with a high-voltage battery and a highly efficient energy converter. Cross-country rallying will be the spearhead of the Audi factory motorsport commitment in the future. The vehicle Audi will use during the Dakar Rally will be driven by a powerful electric drivetrain. In 2012, Audi achieved the first victory for a hybrid racing car in the 24 Hours of Le Mans. The Dakar Rally will replace Audi’s factory involvement in Formula E, which will no longer be continued in the form of an Audi factory team after the 2021 season. Customer racing remains the second major pillar in AUDI AG’s future motorsport program. The most important message for our fans is that motorsport will continue to play an important role at Audi.”.