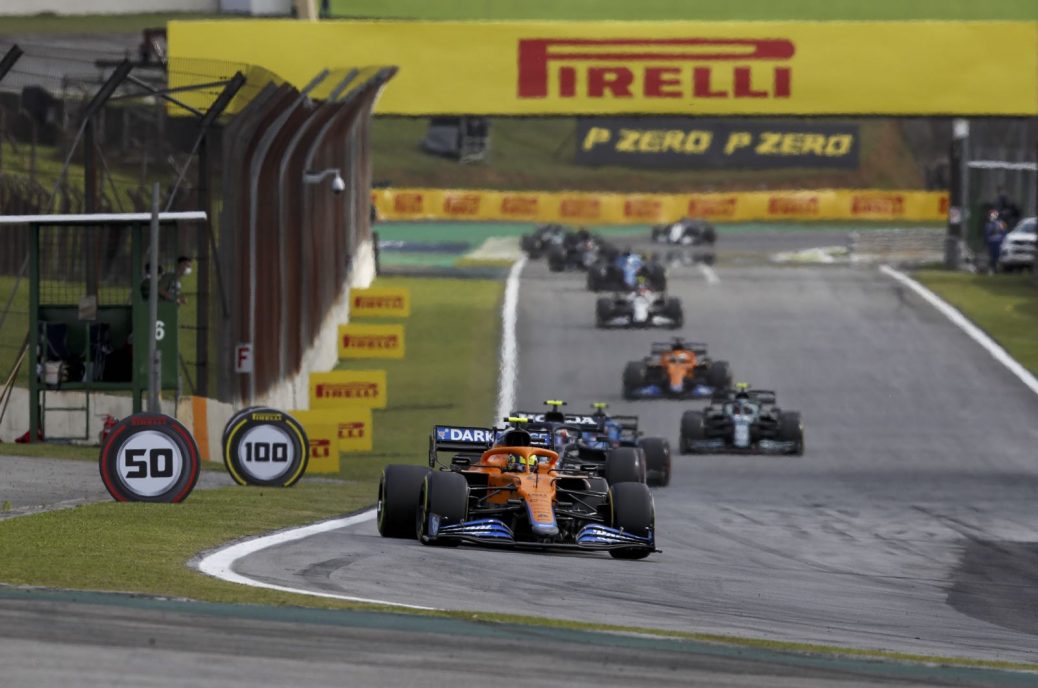 McLaren has responded swiftly and clearly to reports the Formula 1 team and the entire Woking based company has been sold to Audi. But those reports stepped up a gear early this week with the claim that Audi has bought the entire McLaren Group, which is valued by Forbes at an estimated $600 million. “McLaren Group is aware of a news media report stating it has been sold to Audi,” the company said in a media statement. “This is wholly inaccurate and McLaren is seeking to have the story removed. “However, there has been no change in the ownership structure of the McLaren Group,” the statement concluded.