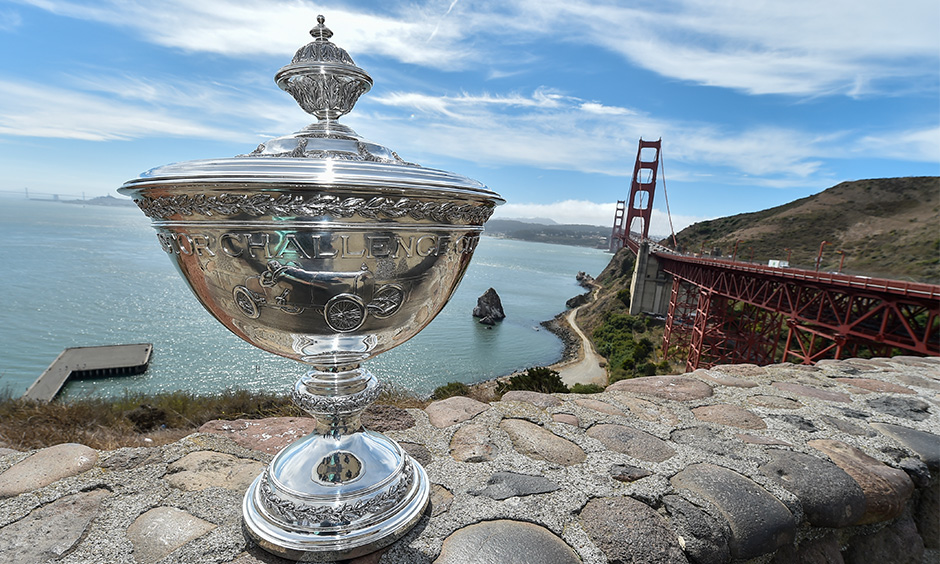 Astor Cup at stake for INDYCAR title hopefuls at Monterey

The final march to the NTT IndyCar Series championship is on, and the following is a primer to what will be at stake Sept. 22 at WeatherTech Raceway Laguna Seca when the checkered flag falls for the season-ending Firestone Grand Prix of Monterey:
Rossi’s best season came last year when he finished second to Dixon, who captured his fifth INDYCAR title.
With no bonus points factored in, Newgarden only needs to finish fourth or better to claim the Astor Cup.
Originally, it was commissioned by Vincent Astor for a 350-mile race on a 2-mile board track in Sheepshead Bay, N.Y.
Indycar Champions in Astor Cup era:.