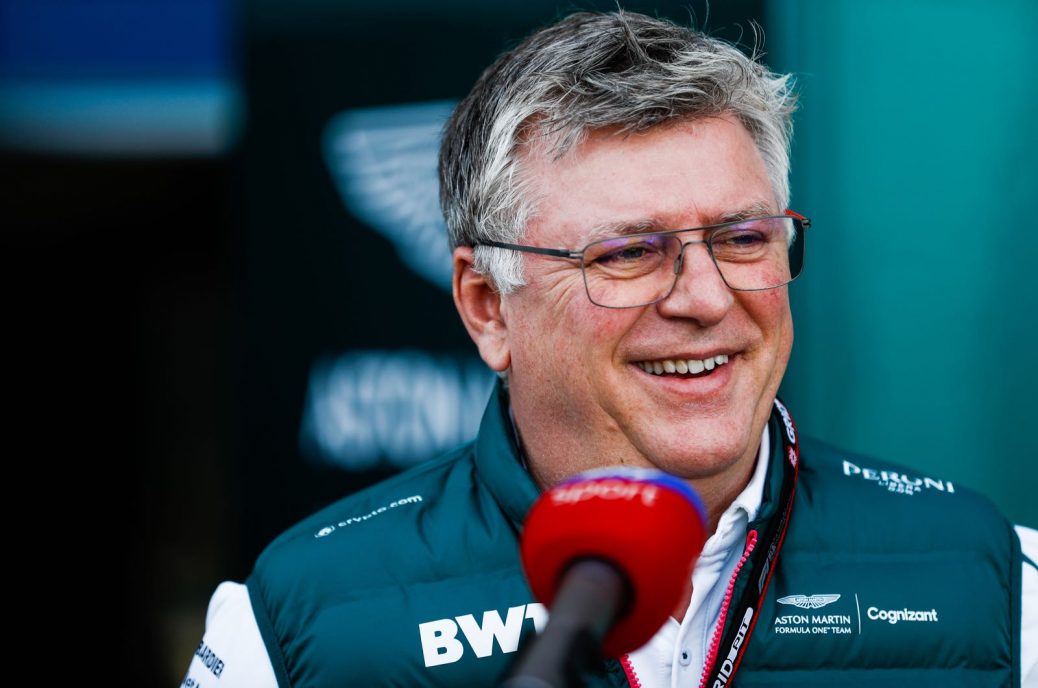 Rumours in the past few days indicated the 57-year-old, the current team principal who also had leading roles in the team’s Racing Point and Force India guises, might be replaced by new Aston Martin recruit Martin Whitmarsh. Whitmarsh, the long-time top McLaren official, is just part of a major influx of personnel under Lawrence Stroll’s ownership of the Silverstone based team. “When Stroll bought the team, he brought in a new movement,” former F1 driver Ralf Schumacher is quoted by Sport1. “And in my opinion, the Martin Whitmarsh and Otmar Szafnauer duo would not work at all.”. “Aston Martin needed a top-class driver and Sebastian is now the better and more consistent of them,” he said, alluding also to Vettel’s teammate Lance Stroll. “It’s just that the team isn’t doing what it’s supposed to be doing.