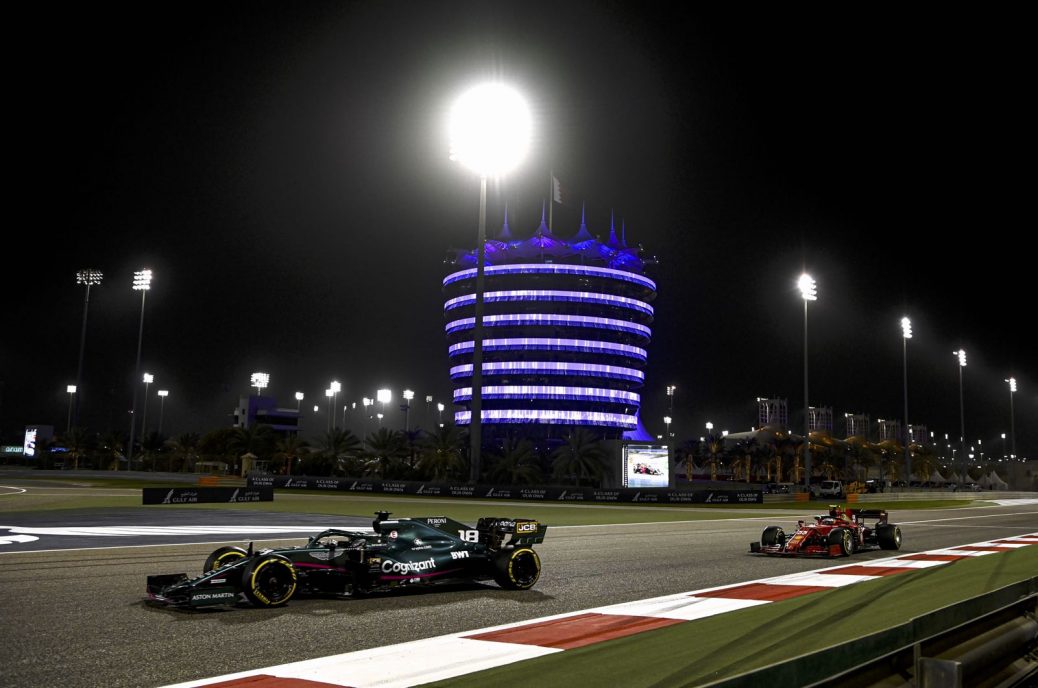 Otmar Szafnauer was a man in a mission in Bahrain, desperate to explain to everybody the changes introduced in the Technical Regulations for this year had hurt his team and all others with a low-rake a lot more than the teams that, like Red Bull, have long followed the high-rake concept. At the time the regulations were being made this was being pointed out. You’ve got to remember only two teams have a low-rake concept (NDR: Mercedes and Aston Martin), so even one of the high-rake teams voted against it. So, it’s a matter of clawing back the deficit that was imposed on us by the FIA through their regulation change based on safety, and from talking to some of the other teams they seem to have made up the entire deficit that we haven’t and that’s just because of the different aero philosophy we run.