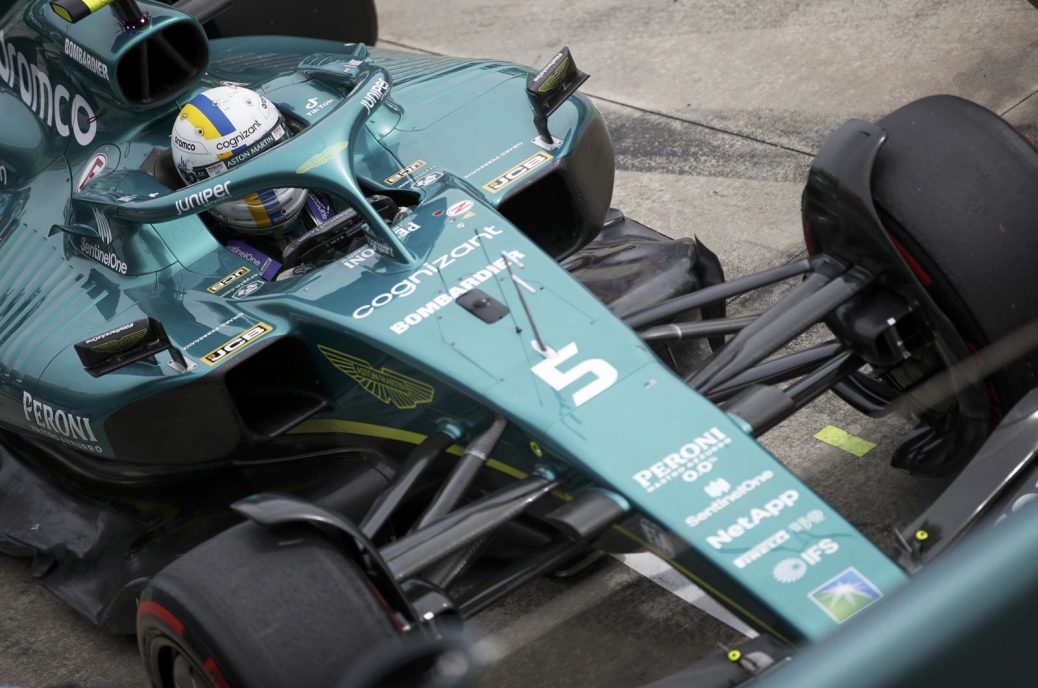 Aston Martin would like to keep Sebastian Vettel at the team beyond 2022. The 34-year-old is clearly not ready to start talking about a new Aston Martin contract, even though the Lawrence Stroll-owned team rescued his career after the low of his Ferrari demise. Aston Martin team boss Mike Krack is also not ready to start talking contracts. “But obviously if you have a driver like Sebastian Vettel that you can keep motivated by giving him the car that he deserves, I think you would be foolish not to try to retain him. He wants to see progress, he wants to see the car moving forward.