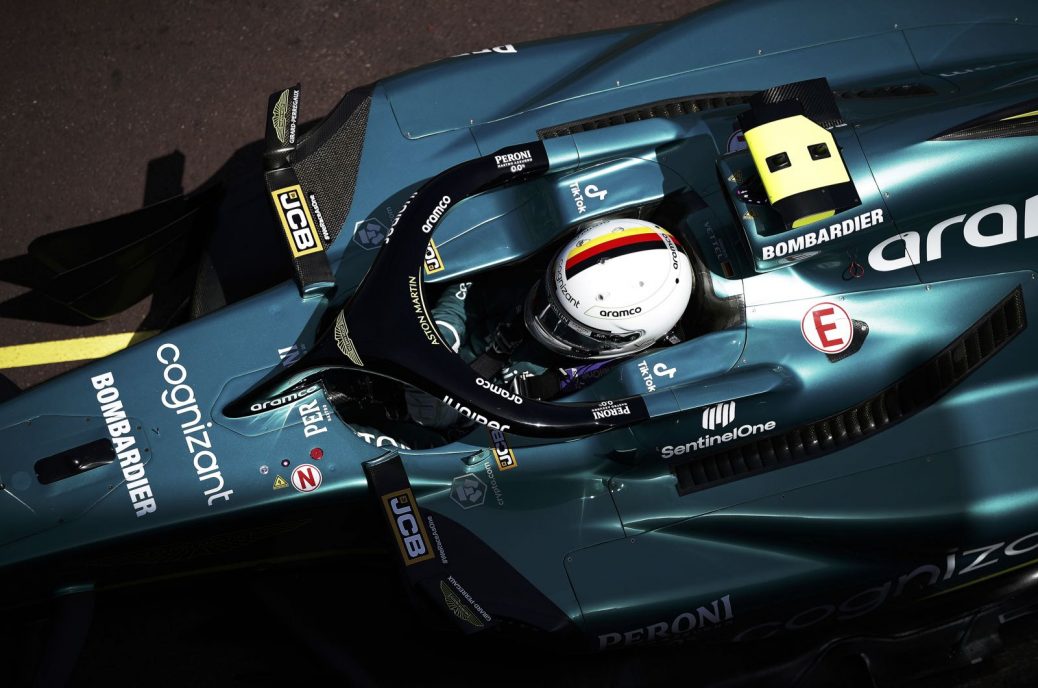 Aston Martin’s boss says he is “very, very confident” that quadruple world champion Sebastian Vettel will stay with the team for 2023. But Mike Krack says he sees no sign of the 34-year-old hanging up his helmet. “Nobody acts like that who doesn’t want to drive,” he added. Krack says Vettel at Monaco was a perfect illustration of this. He says there is no deadline by which Vettel needs to sign a new deal. He said the team is working on making the car and team better in order to convince Vettel, and “We don’t need to push him”. Krack says Aston Martin has an eye on every F1 driver including Schumacher, who he has is “having a difficult time” at present.