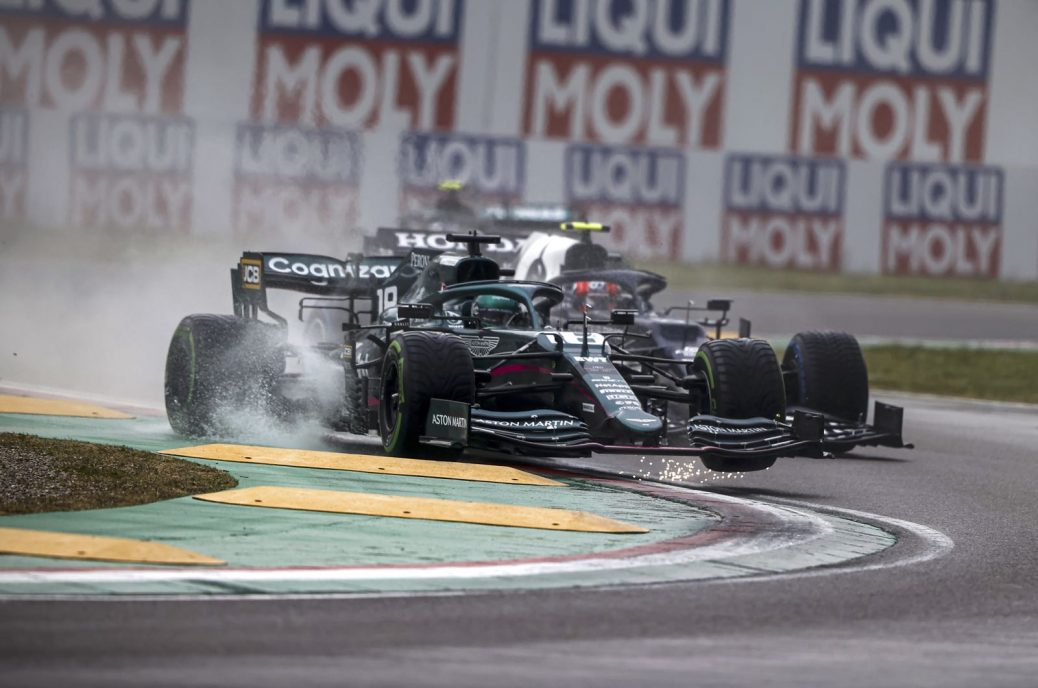 Aston Martin had “several meetings” with the FIA over the Imola race weekend. It was there that the Lawrence Stroll-owned team refused to rule out legal action over the 2021 aerodynamic rule changes that both Aston Martin and Mercedes suspect were designed specifically to punish ‘low rake’ car concepts. Aston Martin’s position was roundly condemned by paddock rivals, but team boss Otmar Szafnauer says that did not stop talks with the governing body from taking place. Meanwhile, Szafnauer said former Ferrari driver Sebastian Vettel’s high-profile struggle to adapt to the Aston Martin was worsened by problems in testing.