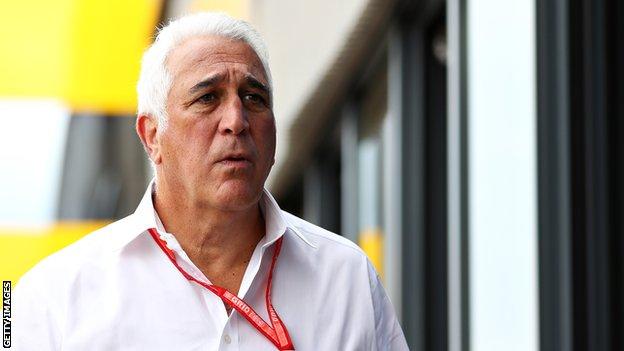 Owner Lawrence Stroll has set his Aston Martin Formula 1 team the target of becoming world champions. Stroll added that it was also his ambition for his son Lance, who drives for the team, to become world champion. “F1 is a process that takes years to be successful; it is not an overnight thing, but no business is built overnight,” Stroll said. “Sebastian had a very challenging year last year,” he said. We’ve seen that before in his last year at Red Bull [in 2014]. And how you do that is bring a four-time world champion into the team. This year we will have a different level of excitement and motivation because of Aston Martin.