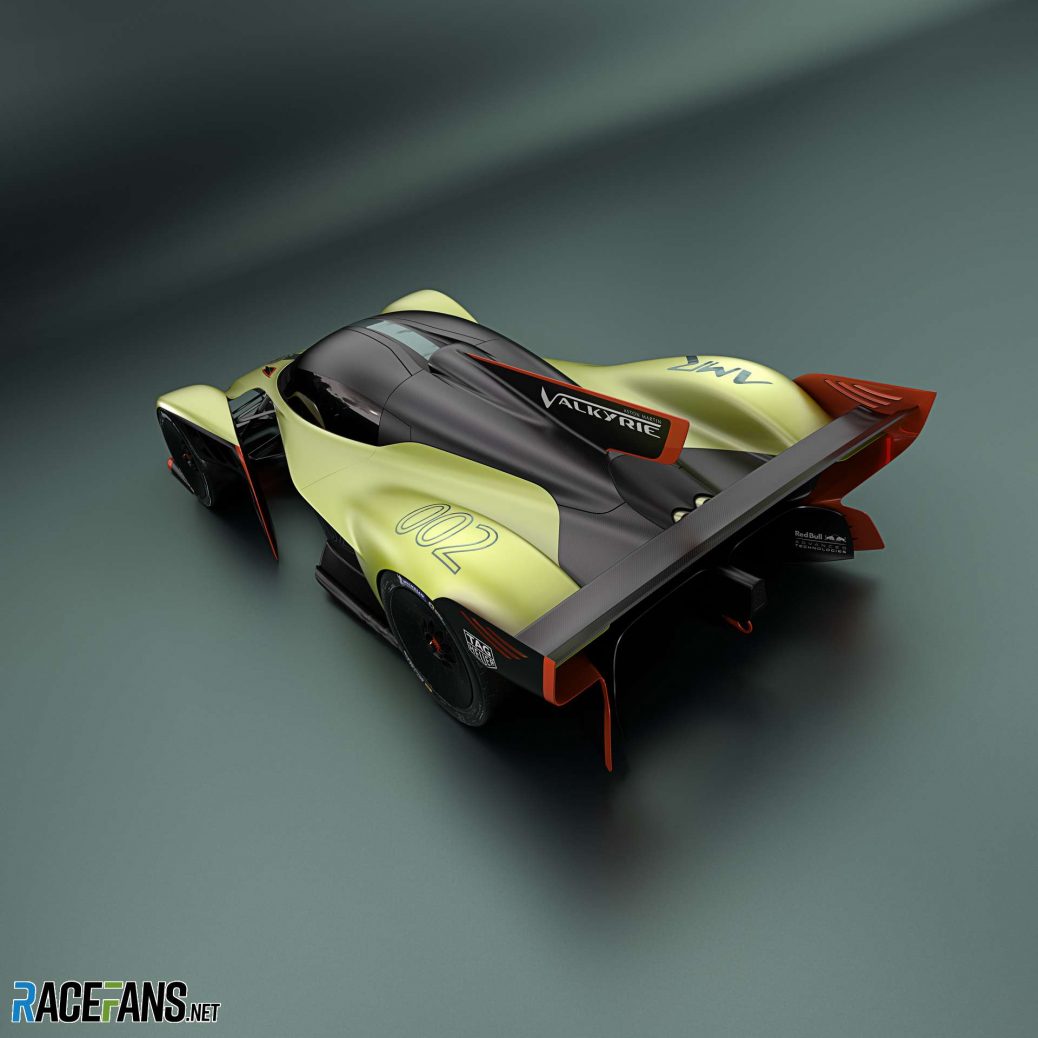 Aston Martin will bring V12s back to Le Mans with a race-modified version of their Newey-designed Valkyrie, while Toyota will be racing a modified version of their V6 GR Super Sport concept car.
Hypercar regulations have been a sticking point in announcing the new class and securing entries, which replaces the factory hybrid LMP1 cars – specialist, hybrid prototypes built solely for the race track to WEC’s regulations.
The #8 Toyota LMP1 of Mike Conway, Jose-Maria Lopez and Kamui Kobayashi and the #95 Aston Martin Vantage of Nicky Thiim, Marco Sorensen and Darren Turner have the respective prototype and GT class poles at this year’s 24h du Mans.