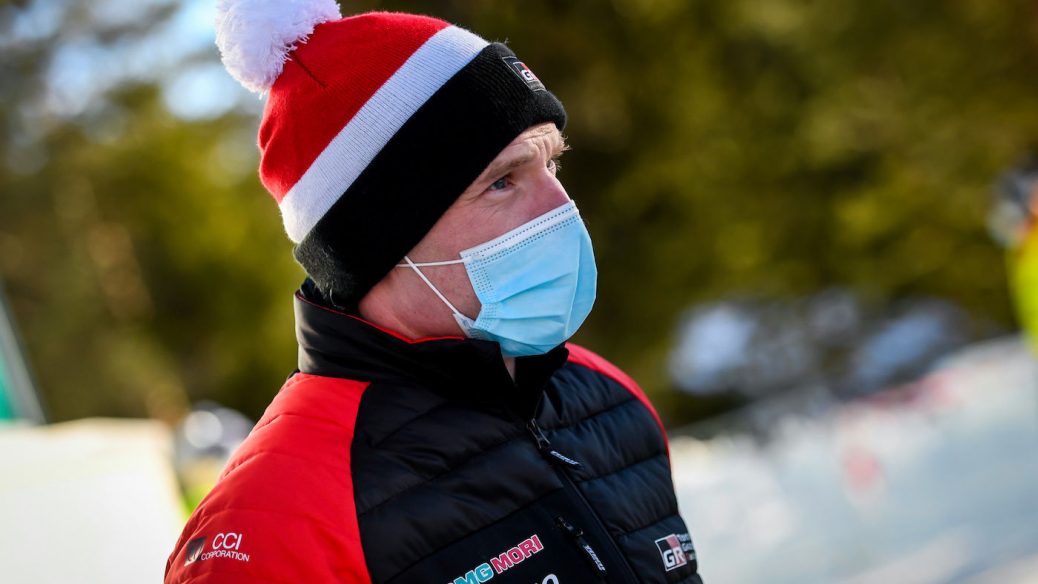 Having won both the last two FIA World Rally Championship rounds featuring asphalt, Toyota Gazoo Racing team principal Jari-Matti Latvala has every reason to be optimistic ahead of the Croatia Rally (22 – 25 April). Latvala said: “We go to the Tarmac next, so at least we don’t need to think about the road positions so much because our guys are pretty much on the front which helps.”. Latvala felt his team’s Arctic chances suffered after a mistake following pre-event testing. He added that the Croatia test would be doubly important as the first outing for Pirelli’s full range of asphalt tyres.