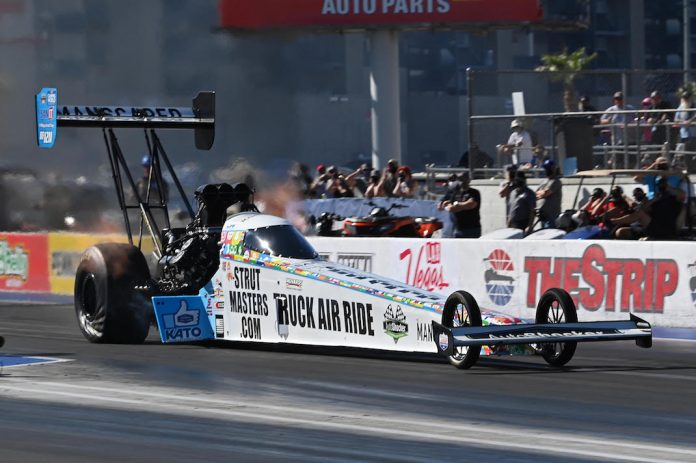 PLAINVIEW, N.Y. — KATO Fastening Systems will expand its partnership with Top Fuel dragster Justin Ashley for his second season in the NHRA Camping World Drag Racing Series. Ashley, who won a national event and took NHRA Rookie of the Years honors, will feature the KATO and LockOne will be branded on the Strutmasters.com/Auto Shocker Top Fuel dragster on each side of the top of the canopy and the front of the rear wing for exceptional visibility during his 2021 campaign. “Working with KATO Fastening Systems has been a privilege,” said Ashley. There’s no better testament to that than a Top Fuel Dragster.