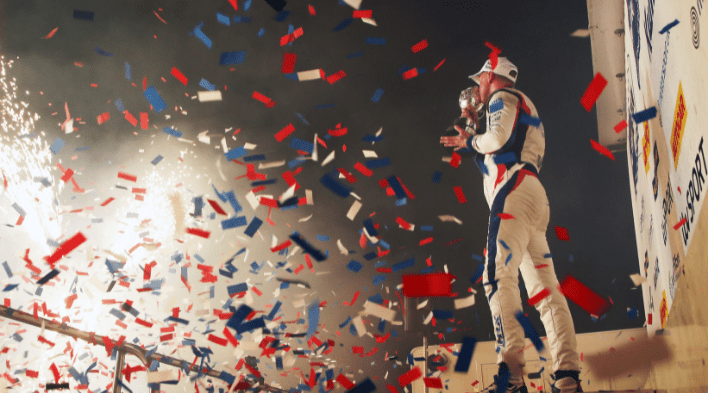 Ash Sutton claimed his third Kwik Fit British Touring Car Championship title at Brands Hatch earlier today (24 October), securing the coveted prize before winning the final race of the season in style.The Laser Tools Racing star has been leading the standings since the second event of the 30-race campaign and has managed the gap back to the chasing pack ever since. Sutton’s race-winning triumph was his fifth of the season and his 50th career podium in Britain’s premier motorsport series. Ash Sutton said: “It feels so good and winning the final race was the best way to finish the campaign off. As a team we’ve worked hard, but it’s a hard one to win every year. The synergy we’ve had this year between myself and Gordon [Shedden] and Matt [Neal] has been wonderful.” 2021 Kwik Fit British Touring Car Championship – Race 1 – Brands Hatch GP.