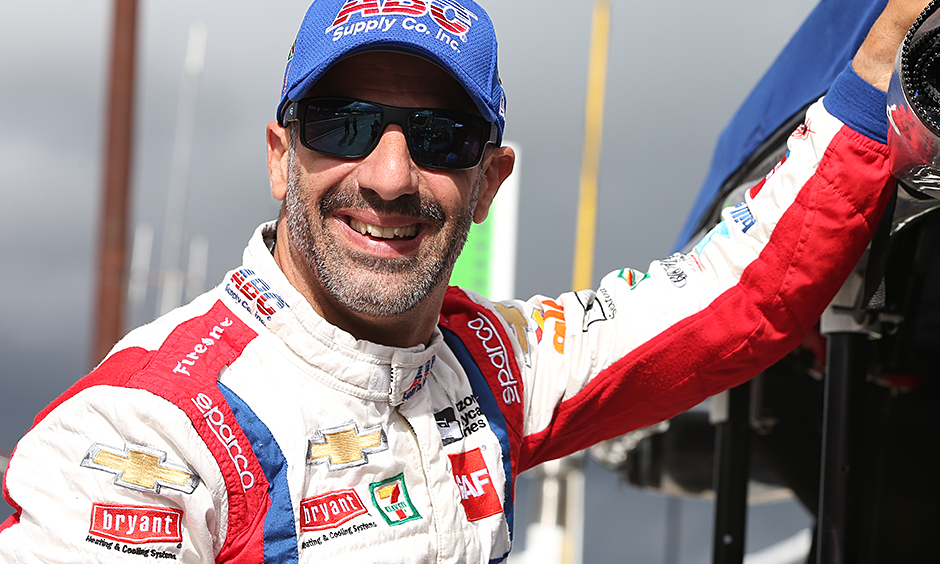 As he’s done for two decades, Kanaan keeps racing on his term…

Kanaan has learned that lesson well in his career after Andretti Autosport, when he had to hustle money to fund a ride with KV Racing Technology, with whom Tony Kanaan claimed an unlikely and wildly popular win five years ago at “The Greatest Spectacle in Racing.”
“I remember the first time he went to the doctor, the doctor told him he was going to live three months, and his answer to the doctor was, ‘That’s what you say,’” Kanaan recalled.”