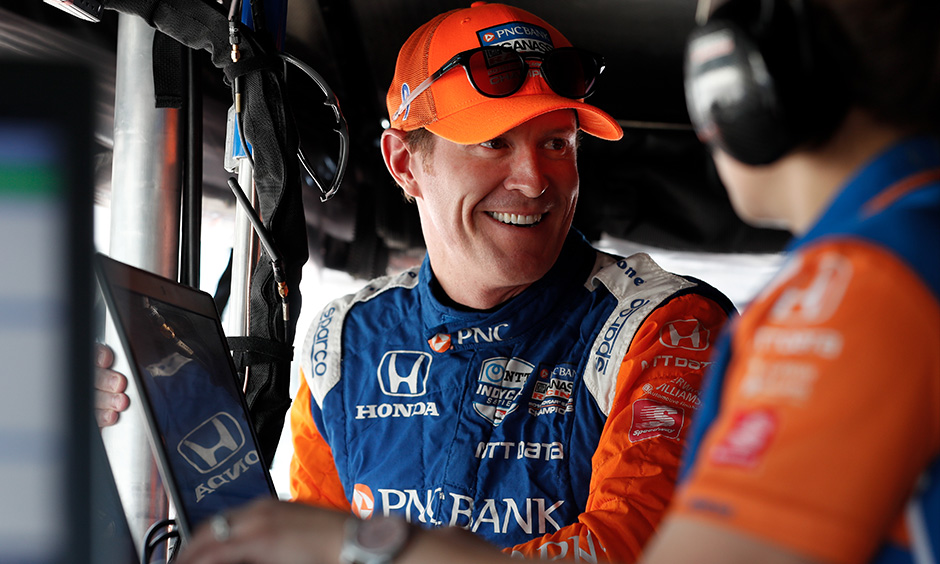 Fielding 2008 Indy 500 winner and five-time NTT IndyCar Series champion Scott Dixon as well as impressive rookie Felix Rosenqvist, the team is feeling confident on the eve of qualifying for the 103rd running of “The Greatest Spectacle in Racing.”
Team owner Chip Ganassi has been coming to Indianapolis Motor Speedway since he was an Indy 500 rookie driver in 1982.
He was part of the ownership group when Emerson Fittipaldi won the race in 1989, a year before Ganassi launched his own team.