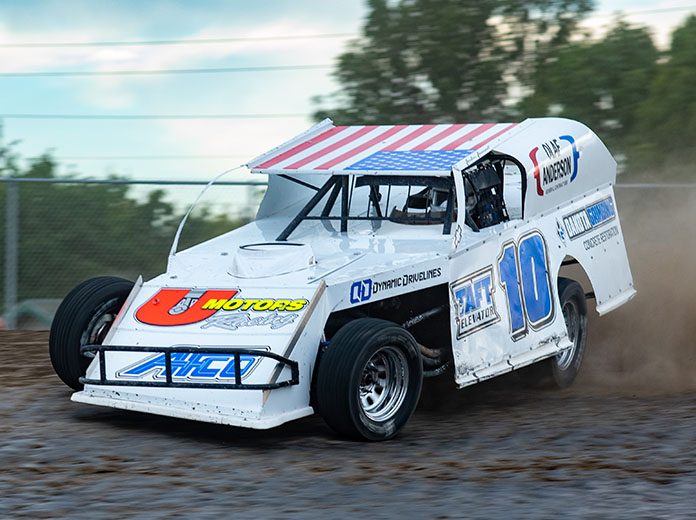 FARGO, N.D. – Austin Arneson capped a season of firsts with a second-time IMCA Modified accomplishment. Consistency put him at the top of the standings for the 31st annual Dakota Classic Tour. Arneson ran in the top five in four of six tour starts, starting at home track Red River. The only tour I’d run before was the Sanders Modified Tour and I don’t do too many two-day shows,” he said Arneson. “It would have been nice to get a (feature) win but winning the tour was exciting. “That was pretty cool,” said Arneson, also the winner of both Red River Tour starts.