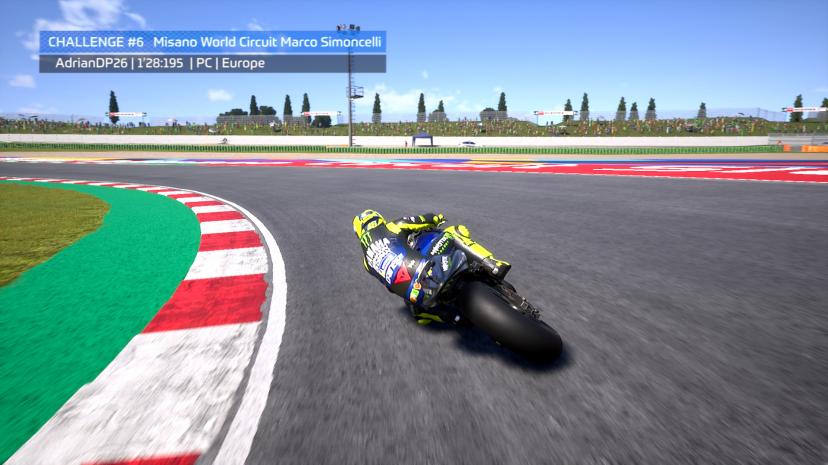 Are you ready for the next phase? Welcome to the Pro Draft!

After six intense Online Challenges, the second stage of the 2019 MotoGP™ eSport Championship is here, with the Pro Draft presenting further tests for the best gamers on the planet.
A total of 72 players have qualified for the Pro Draft, which is divided into two world regions: European countries and the Rest of the World.
The selection for riders from the Rest of the World will run from August 1-4, while the European version starts on August 8 and goes until the 11th of that month.