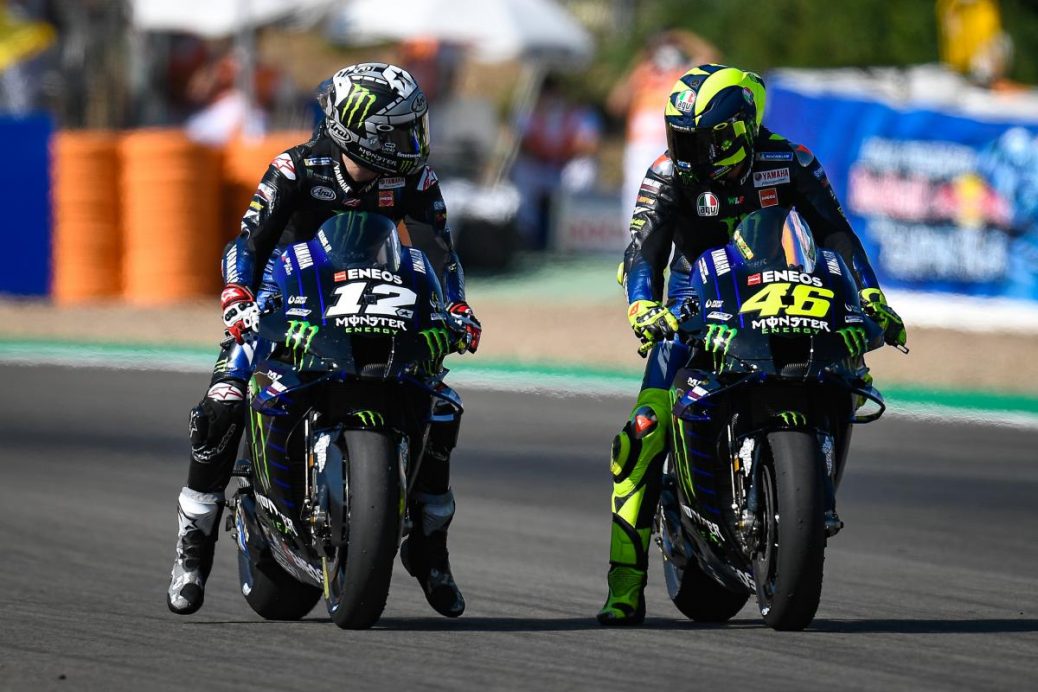 Are Yamaha in deep engine trouble?

Monster Energy Yamaha MotoGP and Petronas Yamaha SRT are in deep engine trouble after only two rounds of the MotoGP™ World Championship. Maverick Viñales is the man worst off, with the Spaniard having used three engines last weekend, one of which was withdrawn from their allocation after FP3. He’s now using his fourth and fifth engines, which must see him through to the end of the season to avoid penalty. Valentino Rossi, meanwhile, has also had one engine withdrawn after an issue with one of his power units brought his Spanish Grand Prix to an end seven days ago. The same issues are also apparent at Petronas Yamaha SRT, with both Fabio Quartararo and Franco Morbidelli onto their third and fourth engines already.