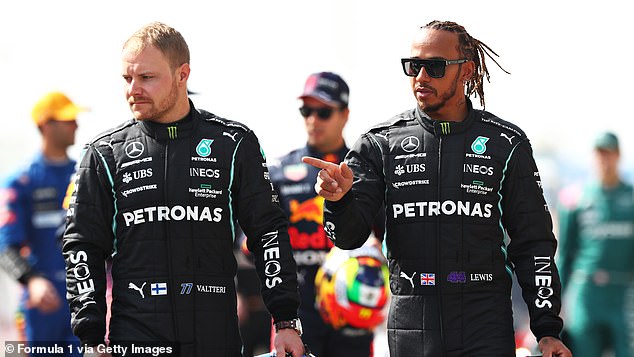 Are Lewis Hamilton and Mercedes REALLY struggling? What can we expect from Aston Martin? How will Mick Schumacher fare? and will new sprint races be a success? 10 big questions before the new F1 season gets underway in Bahrain on Sunday

Formula One returns on Sunday for the season-opening Grand Prix in Bahrain following one of the shortest and yet intriguing pre-seasons in recent years. Now we have been here before with Mercedes in pre-season testing, with Ferrari famously looking like they were the quickest team in 2019 only for Mercedes to lead a straight forward one-two victory come the opening race of the season in Australia. But while we should not be surprised if they still win at Sakhir, they do look beatable heading into the new season. It has also been eight years since we headed into a new season with genuine belief that Red Bull could be title challengers. It’s been a rotten few years for Williams who having gradually slid down the grid in recent seasons to then hit rock bottom in more than one way last term.