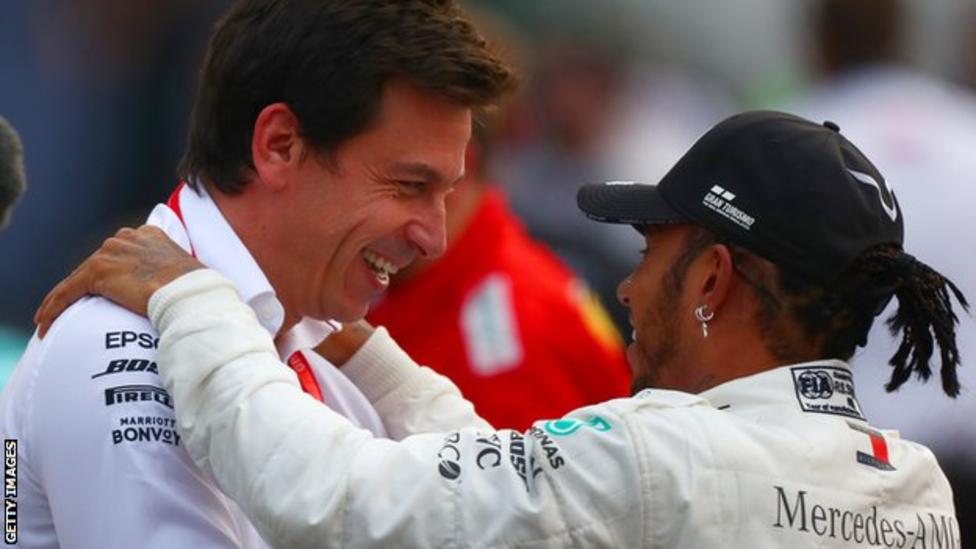 Are Ferrari ‘chatting up’ Hamilton? Abu Dhabi GP all you need to know

Italy’s Gazzetta Dello Sport ran on Saturday with a splash headline saying that Hamilton had twice this year met with Ferrari chairman John Elkann, in what the paper said was an attempt by Ferrari to “chat him up”.
Perhaps it’s a reflection of the fact that so many big names will be out of contract at the end of the year – both Mercedes drivers Hamilton and Valtteri Bottas, Red Bull’s Max Verstappen and Ferrari’s Sebastian Vettel are certainly available.
In Abu Dhabi, Ferrari neither confirmed nor denied whether Hamilton had met Elkann; a spokeswoman simply said she did not know.