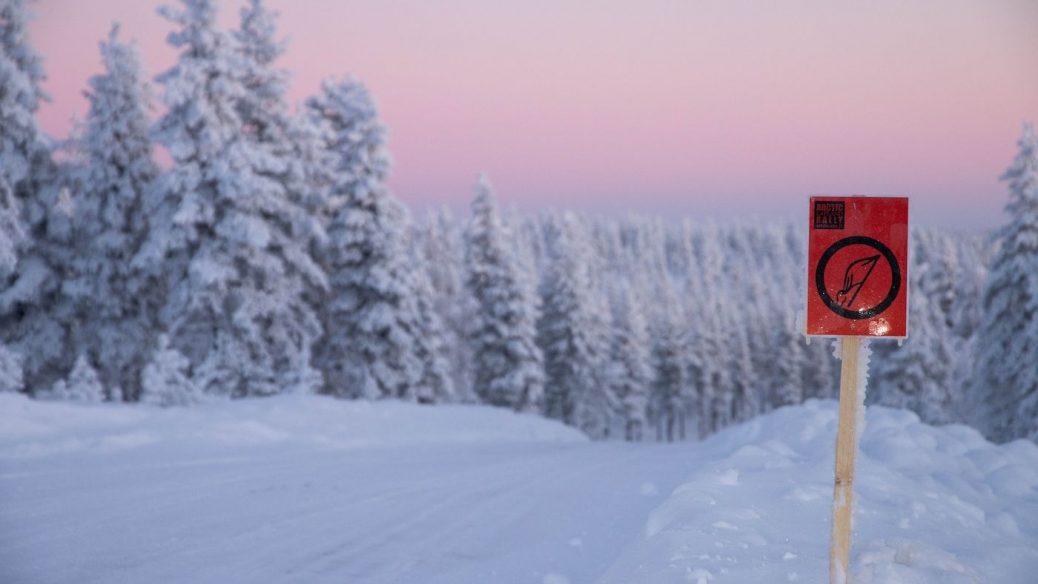 Teams have already started testing for this month’s Arctic Rally Finland (26 – 28 February). Hyundai Motorsport is running its i20 World Rally Car in Lapland this week with Thierry Neuville first to run the car in full snow specification. Toyota ships its Yaris World Rally Car north next week, but the current manufacturers’ championship leaders have made the most of solid winter conditions at their permanent test venue close to Jyväskylä. It’s always good to get out in the car again and the conditions were really nice – trust me, it was properly cold!. “Next week’s the set-up test for the event, but this was a good way of getting back into driving the car in this sort of specification, which is pretty different from what we had in Monte.”.