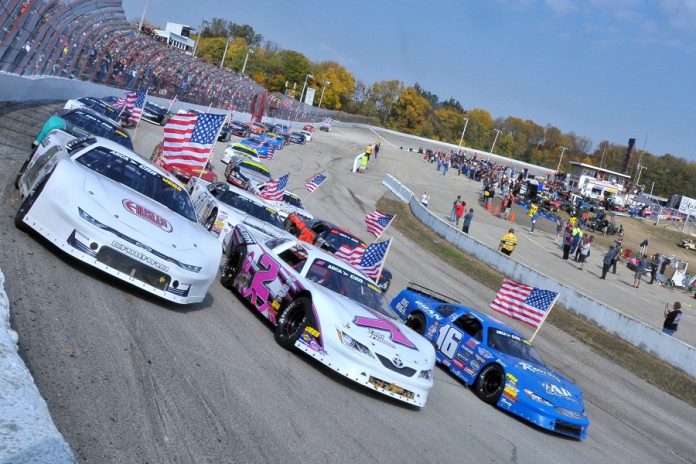 TEMPERANCE, Mich. — Officials from ARCA, the Champion Racing Ass’n and the ARCA Midwest Tour have confirmed the extension of the organizations’ sanctioning relationship for this year. Both CRA and the Midwest Tour are owned and operated by respected industry veterans. The ARCA/CRA Super Series powered by JEGS ran its first race in 1997 and has been in continuous operation since. The series has raced at 37 tracks across the eastern U.S. appearing in Florida, Georgia, Indiana, Illinois, Michigan, Missouri, North Carolina, Ohio, Tennessee and Wisconsin. Carrying on the late model racing tradition of the Midwest-based ARTGO Series established by McKarns’ late father John McKarns from the 1970s to the 1990s, the ARCA Midwest Tour has raced at 22 tracks in Illinois, Indiana, Iowa, Michigan, Minnesota, Ohio, Tennessee and Wisconsin since 2007.