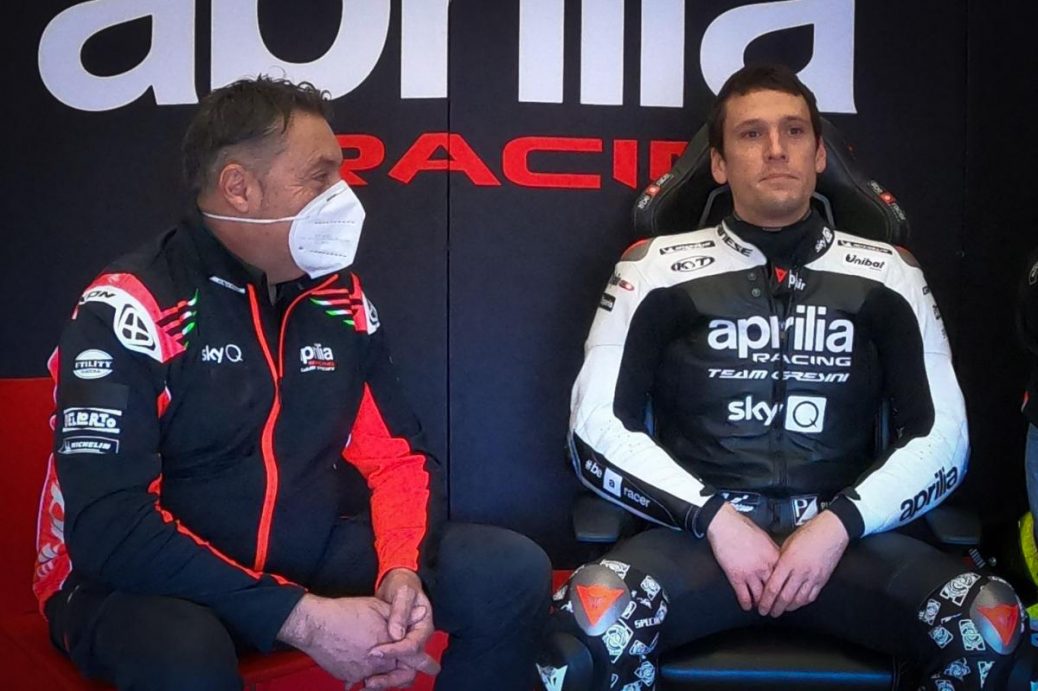 Aprilia, Honda and KTM head to Jerez for private testing

2021 pre-season testing has cranked up a notch for three MotoGP™ factories this week as Aprilia Racing Team Gresini, Honda and KTM hit the asphalt at the Circuito de Jerez-Angel Nieto. Aprilia’s Aleix Espargaro and Lorenzo Savadori are spinning some laps on the new RS-GP, with HRC test rider Stefan Bradl joining them on track in Andalucia. MotoGP™ Legend and KTM test rider Dani Pedrosa is also putting in the hard work, as all four riders start preparing for the 2021 campaign. It’s the second time Bradl has been in Jerez this year on the famous RC213V, with Aprilia and KTM deputising their 2021 bikes on track with less than a month to go until the Qatar Test. Riders will take to the Qatar track for their only Official Test days prior to the season beginning.