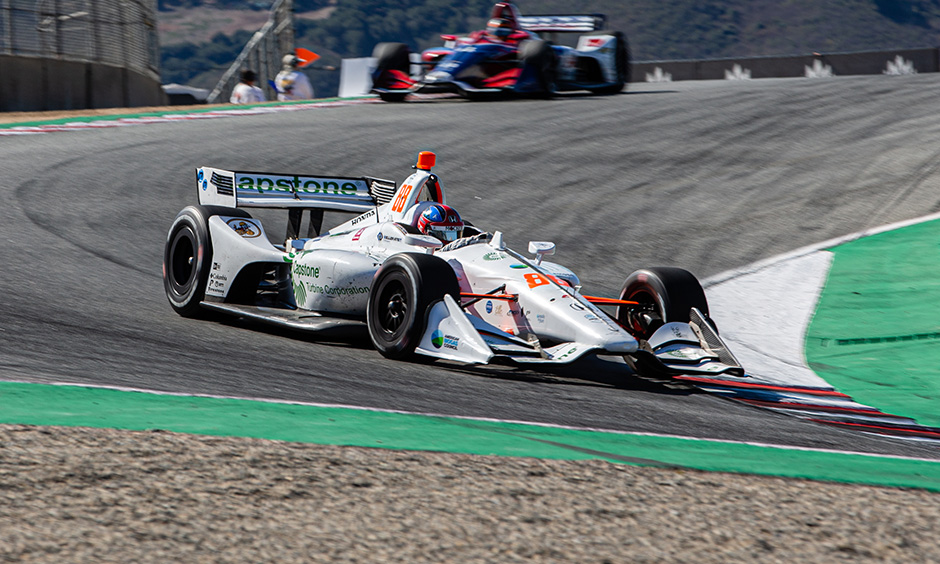 Monterey, Calif. — There were some pretty high expectations for Colton Herta when the NTT IndyCar Series season began.
Herta not only met those expectations, he exceeded them.
Two hours later, the now 19-year-old Herta won his third pole of the season.
“It’s big,” Colton Herta said after winning the pole.
Had he stayed in the NTT IndyCar Series, Herta believes the two would have pushed each other to even more success.
Herta has been a quasi-teammate of Andretti Autosport all season and will be a full-fledged member next season.