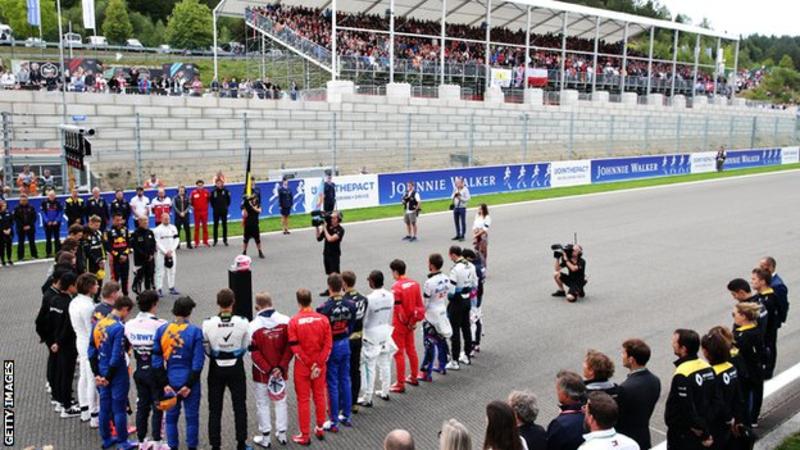 Anthoine Hubert: Daniel Ricciardo says he had doubts about racing after Frenchman’s death

Daniel Ricciardo says he had doubts about racing in the Belgian Grand Prix following the crash that killed Formula 2 driver Anthoine Hubert.
Daniel Ricciardo: “Yeah, it’s our job and it’s our profession and it’s our life, but also it’s still just racing cars around in circles.”
Race winner Charles Leclerc of Ferrari, who had known Hubert since childhood, admitted that it was “quite a challenge to close the visor and go through this exact same corner at the exact same speed you do the day before – but that’s what you need to do at the end”.