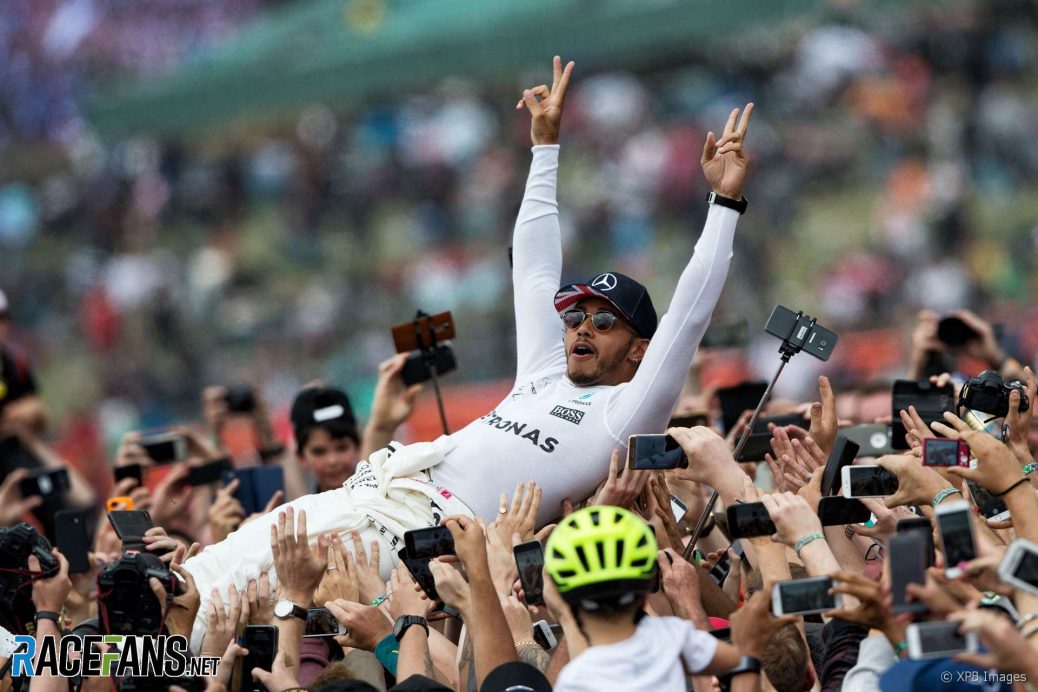 He’s beaten Sebastian Vettel on the last two Saturdays (aided by his team mate’s technical problems last weekend), and looks the best-placed of the two Ferrari drivers to capitalise on any trouble at Mercedes – as happened at Silverstone last year.
While Hamilton will go into his home race as favourite again, Britain’s three new drivers all arrive at Silverstone with good reason to be happy with their seasons so far.
At Silverstone last year Williams suffered the ignominy of seeing both drivers spin off during qualifying due to problems with a new rear wing design.