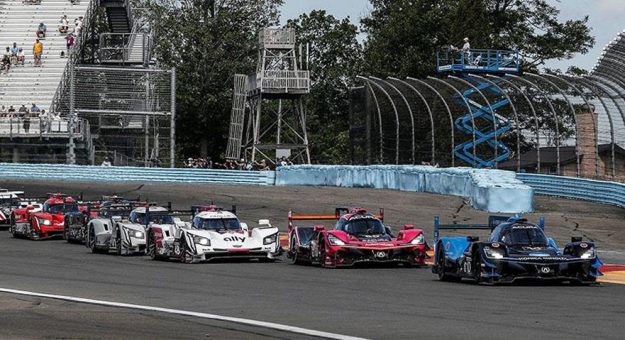 “Watkins is definitely one of my favorite tracks on the calendar,” Jarvis said. Ricky Taylor, who won the race in 2011, also holds the historic circuit in high esteem, even if the victories haven’t been there as often as he’d like. Jarvis won the race last year with Mazda Motorsports, which discontinued its DPi program at the end of the season. He’ll likely have his hands full with Taylor and Albuquerque, whose No. “Strategically it’s a bit of an odd distance,” Taylor said. “It’s not like a long endurance race where you just kind of settle in for the first bit and then preserve the car for the end.