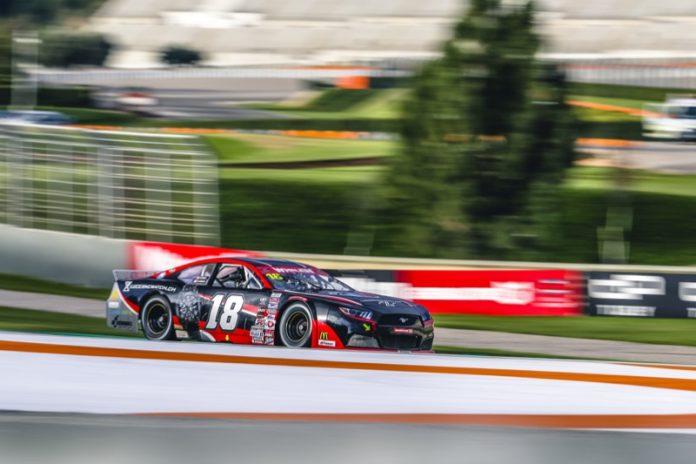 Another Euro Series Victory For Ghirelli

VALENCIA, Spain – Vittorio Ghirelli enjoyed a perfect start to the NASCAR GP Spain weekend at Circuit Ricardo Tormo on Friday. In the closing stages the Hendriks Motorsport driver was put under pressure by his teammate Martin Doubek, but Ghirelli fended off the Czech’s last lap dash and won his third consecutive race. Ghirelli had a good restart and drove away again when the green flag waved. In the closing stages, Ghirelli had issues with the power steering of his No. “It was a tough race in tricky conditions,” said Ghirelli. “Due to an issue with the power steering my teammate was able to catch up. The series veteran survived an intense battle with Nicholas Risitano for second before chasing down Ghirelli.