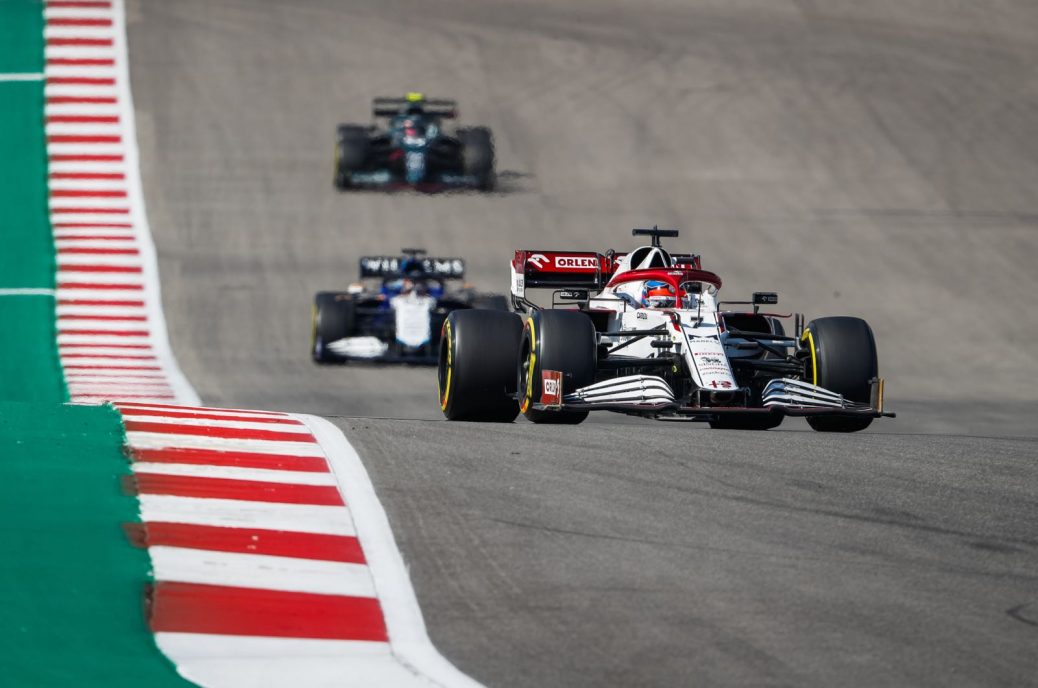 Michael Andretti’s attempted buyout of the Formula 1 team currently known as Alfa Romeo has collapsed. Amid swirling rumours in the paddock about US-based motor racing giant Andretti Autosport acquiring 80 percent of Swiss-based Sauber Motorsport, former F1 supremo Bernie Ecclestone admitted his doubts. “I doubt there will be a deal with Andretti,” he told Blick newspaper. “The negotiations had already been disturbed by the rumours coming from the United States at the beginning of October,” the newspaper reported. “It created a lot of publicly for Andretti, further fuelled by rumours about Colton Herta’s immediate arrival in Formula 1. Veteran Blick correspondent Roger Benoit said: “The son of Mario Andretti gambled and probably did not expect that the current owners would put the Swiss employees first.”.