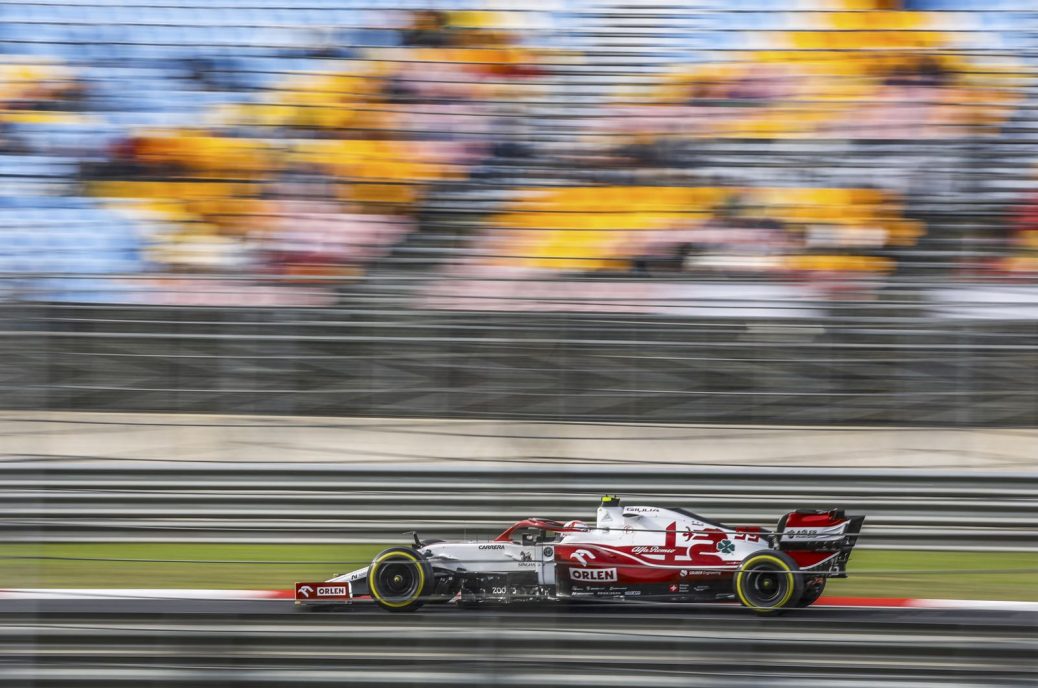 Formula F1 driver Michael Andretti “has already taken over 80 percent” of the Swiss-based Formula 1 team currently known as Alfa Romeo. The transaction could explain why Alfa Romeo is now the only team in pitlane with an official race driver vacancy for 2022. “When you are taking a young driver with a new car and starting a new journey, I think it would make much more sense to have the possibility to extend the contract,” said Vasseur. So the latest name linked with the team is Andretti’s top Indycar driver, 21-year-old Colin Herta. When asked why the identity of Valtteri Bottas’ 2022 teammate is so delayed, Vasseur said in Turkey: “Because we are discussing with all the parties involved and it’s not an easy choice.