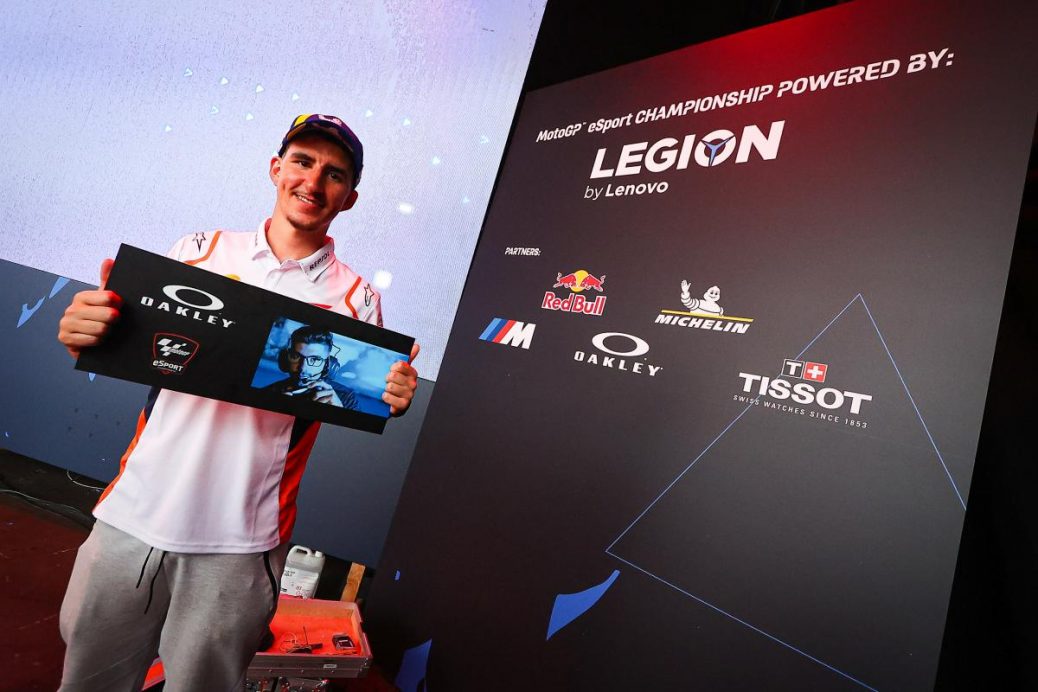 The second round of the MotoGP™ eSport Global Series promises to be closer than ever after the twelve finalists completed qualifying sessions for the third and fourth races of the championship. As witnessed at Round 1 last month, there was little to separate the fastest eSport gamers in the world, with 0.033s separating the two fastest names in qualifying for race 1 and just 0.66s between the fastest four names ahead of race 2!. Two of the previous MotoGP™ eSport Champions were at the head of the pack, showing they are determined to reclaim their old crown. Round one really puts the skillset of each finalist to the test, with the second round of 2022 comprising of two races on Friday 1st July at 16.00 (GMT+2).