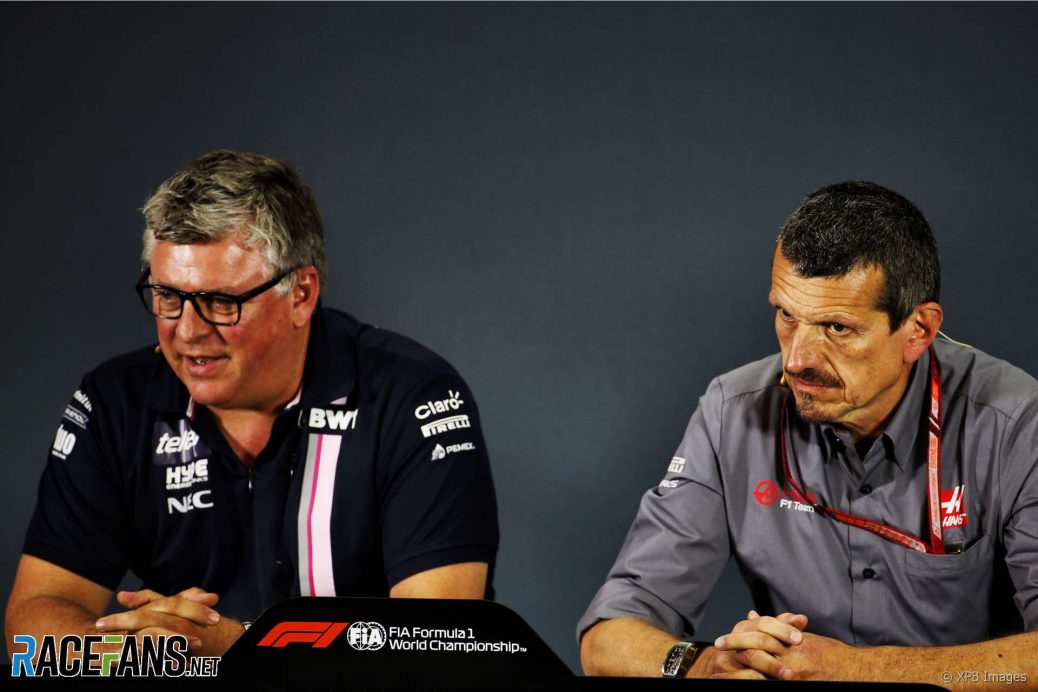 Contrary to the bottom line verdict in the Haas F1 Team versus Racing Point Force India (RPFI) matter – in which the former unsuccessfully alleged that the latter is not, in fact a constructor as defined within the FIA Formula One Sporting Regulations, and thus not an eligible in the 2018 F1 championship – Haas are the real winners here, for the stewards found that RPFI is a factually new team.