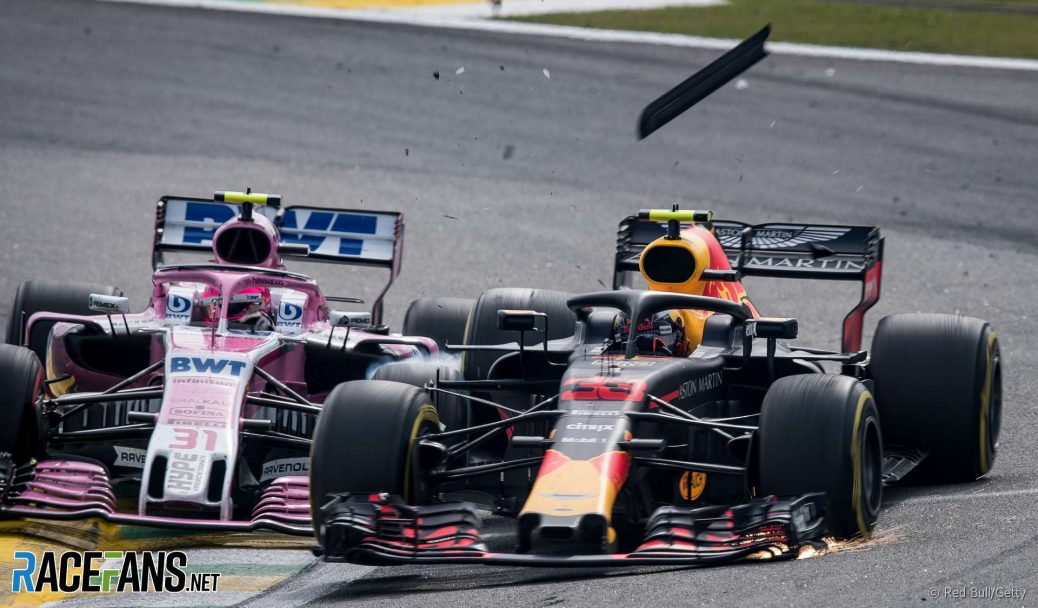 Formula 1 drivers received fewer penalties in 2018 than in any season of the last five seasons.
The total number of penalties issued by the stewards fell from 104 in 2017 to 80 in 2018, despite there being one more race last year.
Pre-season fears that a reduction to three power units per driver would lead to an increase in penalties were largely not borne out.
Despite only supplying power units to one team per season since it returned to F1 in 2015, Honda has racked up almost as many penalties each season as its three rivals combined.
F1 driver penalty points in 2018.