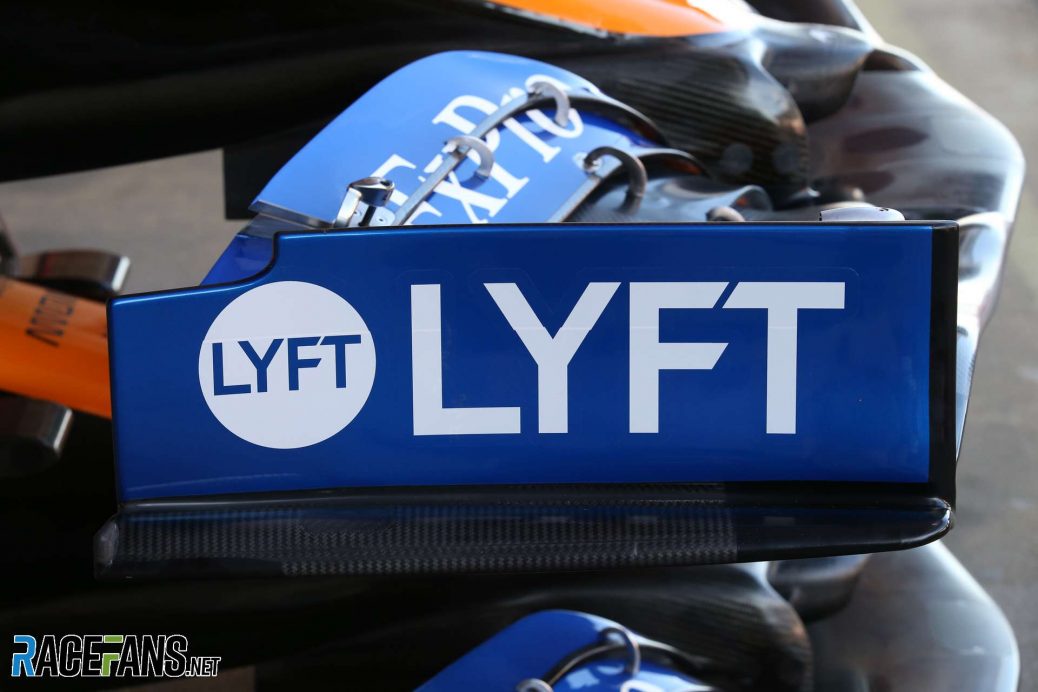 McLaren are quietly building a case to be regarded as the revelation of the season so far, having struggled for so many years.
At the front, McLaren are the first team to switch from one of 2019’s two main front wing concepts to the other.
With the Renault engine, McLaren have run a stepped rear wing profile to improves its aero efficiency.
This upgrade places McLaren as one of the few teams to have not just brought major update, but to have switched aero philosophies.