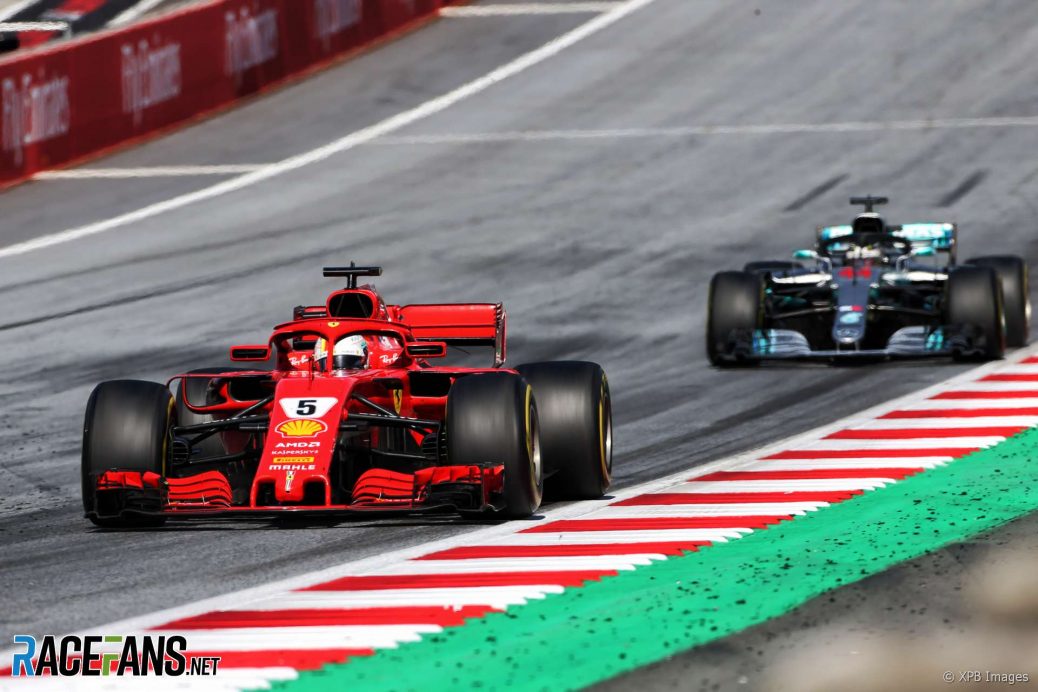 Analysis: Did Hamilton beat Vettel to the title with a slower car? | 2018 F1 season

Not only was the SF71H quick enough in a straight line for Vettel to blow past Hamilton as if the W09 was towing a caravan, but the Mercedes chewed its rear tyres in the slower corners.
When Hamilton won the championship at the 19th round of the season in Mexico, Mercedes led Ferrari 10-9 in terms of who had been quickest each weekend.
On average, Mercedes were 0.13% off the ultimate pace over the 19 races Hamilton took to win the title, compared to 0.23% for Ferrari.
So did Vettel lose the championship despite having a faster car?