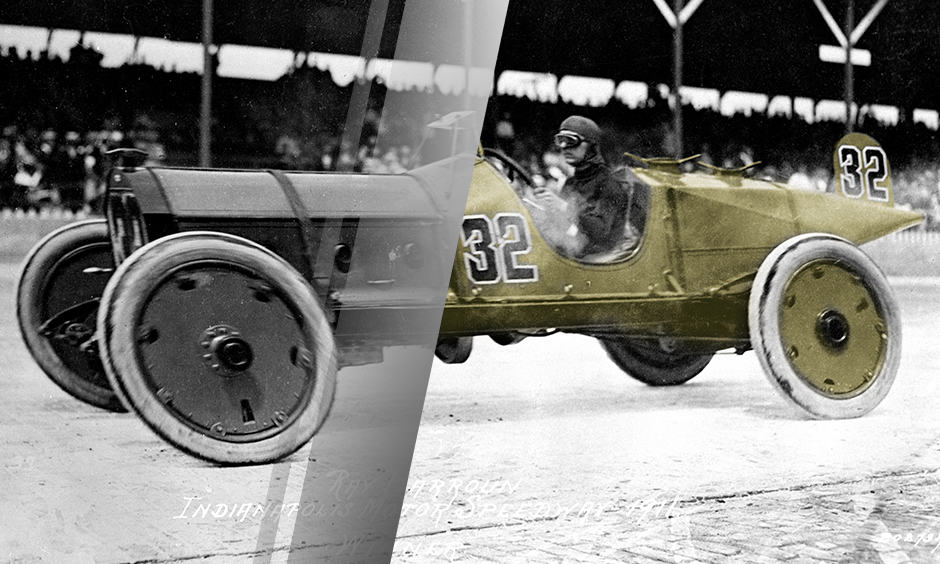 ‘America in Color’ to show colorized footage of first Indy 50…

Indy car fans are in for a colorful treat when the Smithsonian Channel airs digitized, colorized footage from the first Indianapolis 500 on its newest episode of “America in Color.”
“America in Color” gathers historical archives, private collections and home movies of moments that helped define the 20th century and restores and colorizes the films.
The episode airing Sunday focuses on “Titans of Industry” who helped America lead the industrial revolution of the early 20th century.
It includes colorized film from the 1911 Indianapolis 500 and follows the trail of three influential American families – Firestone, Ford and Edison – and how they helped shape that industrial transformation.