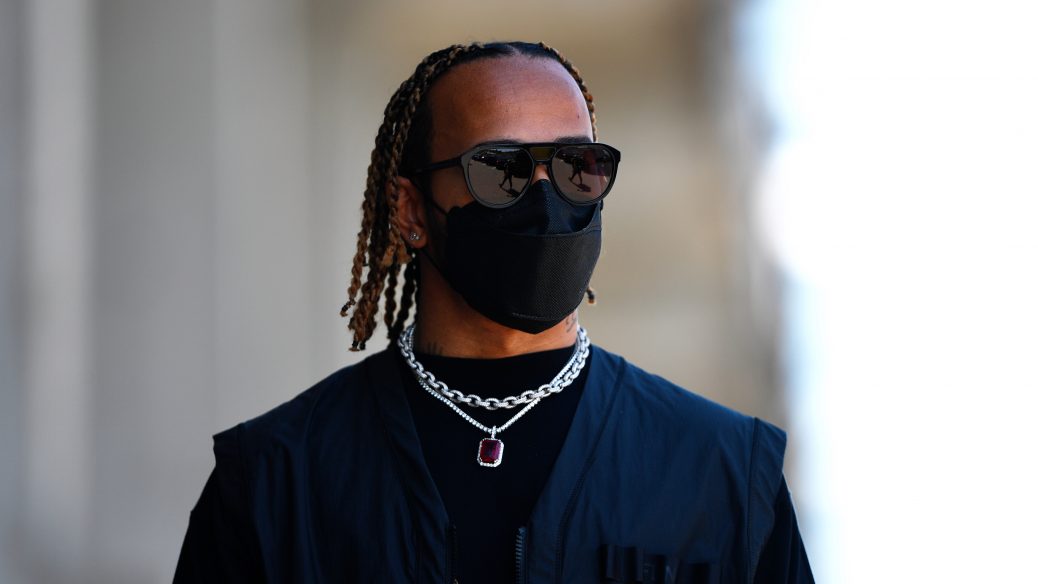 LEWIS HAMILTON thanked his Formula One colleagues for their support following online racist abuse, saying that he no longer feels alone in the sport. Hamilton and his Mercedes team were subjected to terrible abuse online following his smash with Max Verstappen at the British Grand Prix. And the 36-year-old, who has led the sport’s anti-racism campaign, says he was grateful for their support. Hamilton said: “What I would say is that it was amazing to see the support from the sport, from my team, and from some of the drivers. Ahead of the Hungarian GP, Hamilton pleaded to his Instagram following blasting the “unacceptable, cowardly and misguiding” laws.