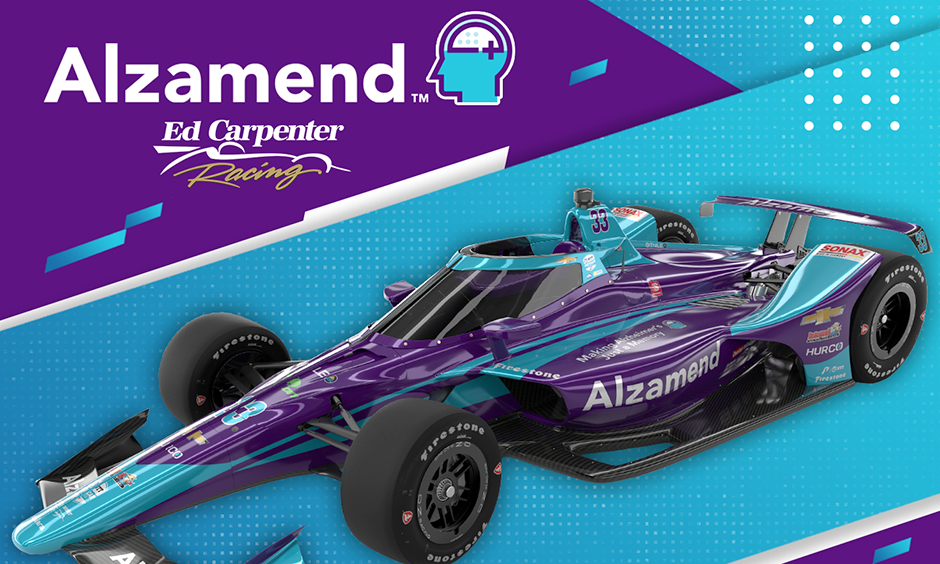 33 Alzamend Neuro Chevrolet in the remaining oval races this season, continuing a program toward “Making Alzheimer’s Just A Memory” that started last month at Texas Motor Speedway. BitNile Holdings, Inc. (“BitNile”), as a significant shareholder of Alzamend Neuro, Inc. (“Alzamend”), has made a commitment to ECR for the four remaining oval races this season, including the 106th Indianapolis 500 presented by Gainbridge on Sunday, May 29. Milton “Todd” Ault III, founder and chairman emeritus of Alzamend and the executive chairman of BitNile, will provide tickets to Alzheimer’s caregivers for each NTT INDYCAR SERIES race where the Alzamend Neuro Chevrolet competes. Ault channeled his passion for discovering a cure for Alzheimer’s into Alzamend when he founded the company in 2016. Alzamend is a company focused on developing novel products for the treatment of neurodegenerative diseases and psychiatric disorder with a primary target of Alzheimer’s disease. Alzamend is committed to “Making Alzheimer’s Just a Memory” with these two therapeutics targeting Alzheimer’s.