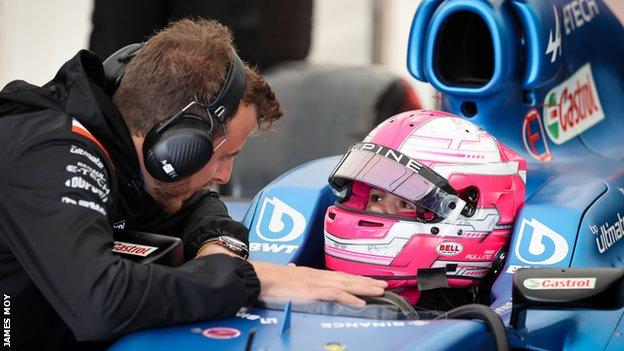 “There is no way women cannot achieve it,” he added. Rossi said: “We go so far as to think we can have an influence on the way the myths are built, and we want to debunk them: ‘Women are not capable physically’ … ‘Women are not capable physiologically, mentally’ … ‘Women shouldn’t do that’ … ‘There are no role models.’. Rossi said the programme would provide the necessary support that had been lacking for female drivers in the past. “At the moment, I would surmise 99% of women don’t think it’s feasible for them to get there. “Looking at all the drivers, they are not built the same way. Rossi said he believed separating men and women on the race track was the wrong approach. “At the moment, it is just like I am addressing 50% of the talent pool and women usually don’t think of the automotive industry in general or F1 in particular as an avenue for their career. Rossi said the company would soon announce women make up half of its executive committee.