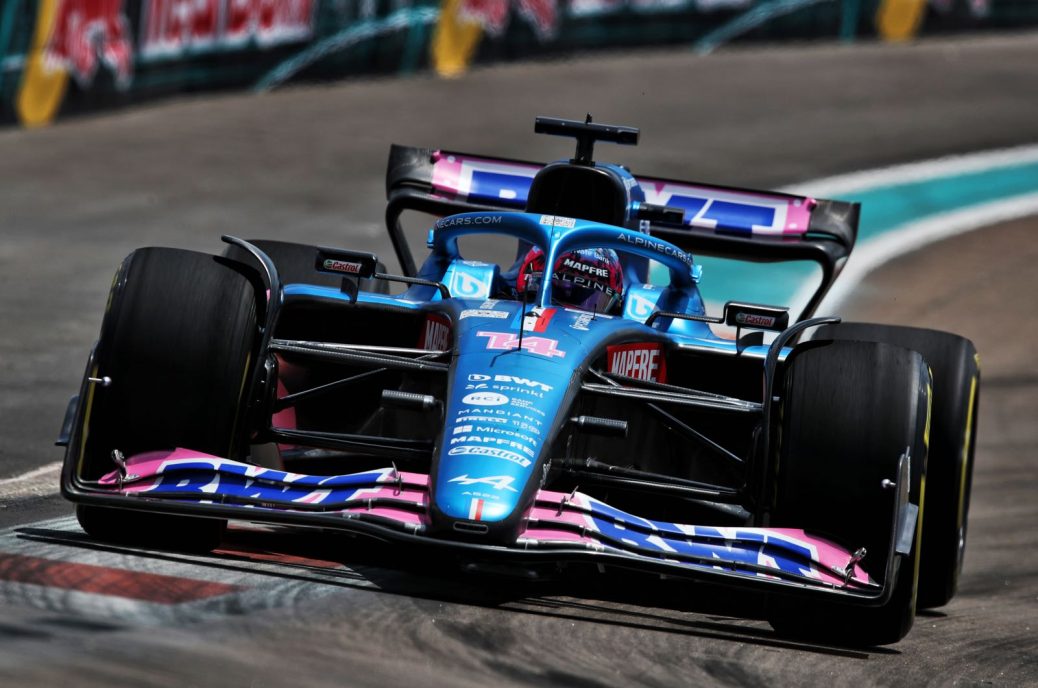 Alpine has earmarked Silverstone as the scene of the first talks with Fernando Alonso about potentially extending the 40-year-old’s contract. “He is 40 years old, but physically he is impeccable and he is doing some of his best races. And Alonso has also been frustrated with a series of bad results recently that he does not believe were his fault. “There are new pieces for Spain, then more pieces two races later, and also in the tenth race. As for whether it will all be enough to get Alonso’s signature on a new contract, that will also have to wait until race ten – the British GP.